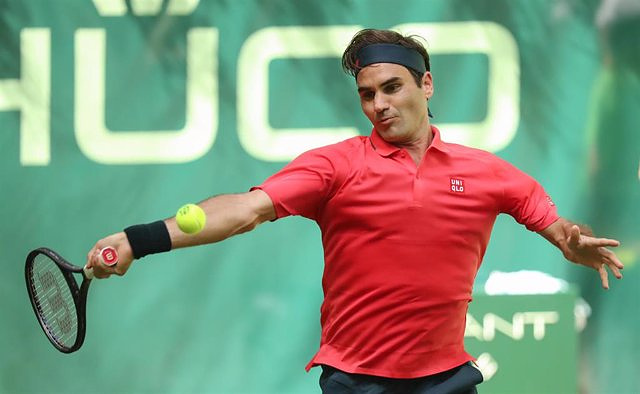 The Swiss tennis player Roger Federer has announced this Thursday his retirement from the circuit once the Laver Cup has been played, which will thus be his last tournament on the ATP circuit and will be played next week in London, which will end his professional career at 41 years old and with 20 'greats' in his record.

"The Laver Cup will be my last ATP event. I will play more tennis in the future, of course, but not in 'Grand Slams' or on tour," Federer reported on his social networks, after more than 1,500 matches in two and a half decades. in the Circuit, where he has been proclaimed champion of a 'Grand Slam' 20 times.

Roger Federer, who has not competed since Wimbledon in 2021, where he reached the quarterfinals, thus ends a career in which he achieved six wins at the Australian Open, one at Roland Garros, eight at Wimbledon and five at the US Open . He also won gold at the Beijing Olympics in 2008, and the Davis Cup in 2014.

‹ ›
Keywords:
LondresCUP
Your comment has been forwarded to the administrator for approval.×
Warning! Will constitute a criminal offense, illegal, threatening, offensive, insulting and swearing, derogatory, defamatory, vulgar, pornographic, indecent, personality rights, damaging or similar nature in the nature of all kinds of financial content, legal, criminal and administrative responsibility for the content of the sender member / members are belong.
Related News