Censorship that the PP says that the Magna Carta is put at risk when they are "breaching" it by not renewing the CGPJ. 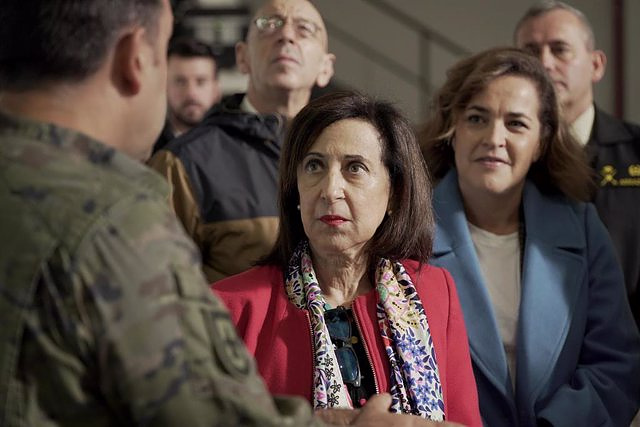 The Minister of Defense, Margarita Robles, has claimed this Monday that the Constitution is "perfectly protected" despite the repeal of the crime of sedition from the Penal Code and has left in the hands of Congress the possibility of also reforming the crime of embezzlement.

In an interview on TVE, Robles recognized that the reform is a "political decision" by the Prime Minister, Pedro Sánchez, in favor of "concord". "A government has the obligation to make those political decisions that it considers to be good for its country," he defended.

For this reason, beyond being for or against the measure, he has rejected that "the truth is lacking", as he believes the Popular Party is doing. "Clearly, Spain is a country that we should feel deeply proud of, with a strong democracy and a constitutional framework that allows coexistence," he claimed.

The Minister of Defense, a lawyer by profession, has thus rejected that the critics try to "protect" the judges and has recalled that they have the function of "interpreting and applying the laws"; she at the same time that she has shown her "pride in her" by the professionals of Justice and by the Supreme Court.

In addition, he has recognized that he is "funny" that the PP warns that the Constitution is being put at risk when Alberto Núñez Feijóo's men are "in breach" of the Magna Carta by using the judiciary as a "hostage" with their refusal to reform the Council General of the Judicial Power (CGPJ).

"You can not share a political decision, but you cannot do what is being done," he insisted, also pointing out that all escaped politicians, such as former Catalan president Carles Puigdemont, will have to "go through the scope of a judicial procedure" .

Regarding the possibility of also reforming the crime of embezzlement, Robles has made a "defense" of the legislative power. In this sense, he has assured that he does not know the amendments that are going to be presented during the parliamentary reform process, but those that have the support of the majority will go ahead.

"I don't know. I only know that there is a proposal on the reform of sedition, the only thing it does is the configuration of public disorder aggravated in order with other European countries", he said, inviting the 'popular' to assume a parliamentary debate "with rigorously and seriously". 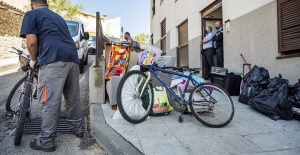