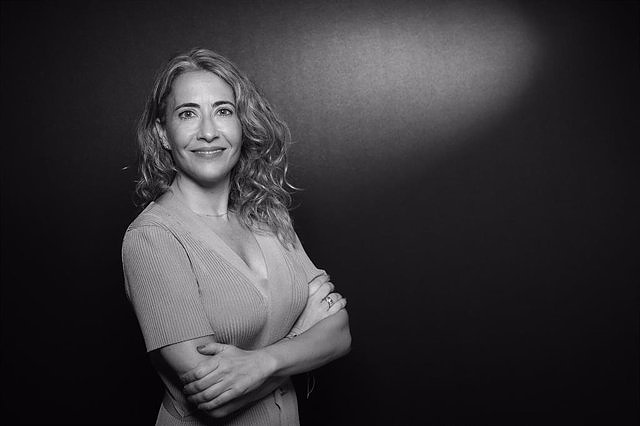 The Minister of Transport, Mobility and Urban Agenda, Raquel Sánchez, has assured that the new measures aimed at preventing carriers from working at a loss have the support of a majority of the companies in the sector.

In statements to the 24-hour channel collected by Europa Press, Sánchez has defended that these measures "give certainty and peace" and thus would have been valued by a large majority of the National Committee for Road Transport (CNTC), which brings together the main employers of the sector.

The minister has pointed out that the initiatives that make it compulsory to sign a written contract between carriers and the client, in which a price above costs appears, responds to a "historic" claim of the sector.

Regarding the free commuter and medium-distance trains, Sánchez has detailed that it is aimed at users who use the train to regularly travel to their place of work and study, although he hopes that it will encourage the use of public transport to the detriment of the car.

Lastly, the minister also referred to the situation of the new high-speed train in Extremadura, noting that Alvia's punctuality is already at 90% after having solved all the initial problems. Sánchez hopes that in a year the electrified line will come into operation, which will result in better times and service.