Rafa Nadal says goodbye to the US Open and number one 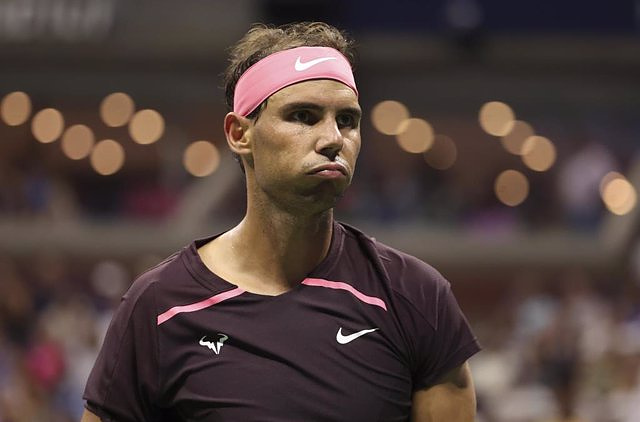 The Spanish tennis player Rafa Nadal has said goodbye this Monday to his career in the United States Open, fourth and last 'Grand Slam' of the season, after losing in the round of 16 against the American Francis Tiafoe in four sets by 6- 4, 4-6, 6-4 and 6-3 after more than three and a half hours of play.

In this way, the defeat of the Manacorí, the first he has suffered this year in a 'big', also means that he will not be able to recover the number one in the world, for which he needed to reach the final. The Murcian Carlos Alcaraz and the Norwegian Casper Ruud remain as contenders now to relieve the Russian Daniil Medvedev.

The winner of 22 Grand Slams, despite having a break advantage in the fourth set, was unable to beat an opponent who was very in tune throughout the match and who knew how to make better use of their options.