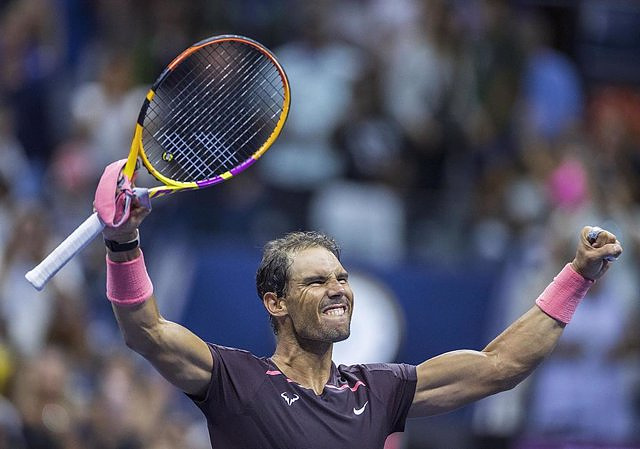 The Spanish tennis player Rafa Nadal has reached the round of 16 of the US Open, the last 'Grand Slam' of the season, after beating his favorite victim, Frenchman Richard Gasquet (6-0, 6-1) on the fast track this morning. , 7-5), and will seek his pass to the quarterfinals against the American Frances Tiafoe.

18 times the Spaniard and the Frenchman have met on the circuit and 18 times the man from Manacor has managed to emerge victorious -who has won 34 consecutive sets against him-, who for the twelfth time in his career has managed to advance to the second week of the 'great' North American.

Gasquet wasted up to three 'break' opportunities in the opening game and paid dearly for it; Nadal, who also raised another two with 4-0, signed a perfect set that he confirmed in 42 minutes and with a 'donut', and continued his overwhelming dominance in a second set that started 3-0.

Already in the third set, the Spaniard took a 2-0 lead and reacted in a good way after being 2-3 down after Gasquet's first break, before breaking again at 5-5 to later close the match in two and a quarter hours. of game.

In his second week in the US tournament, he will meet local Frances Tiafoe, who defeated Argentine Diego Schwartzman (7-6(7), 6-4, 6-4). Nadal leads the head-to-head between the two (2-0) and already beat him in the last major of the year three years ago.