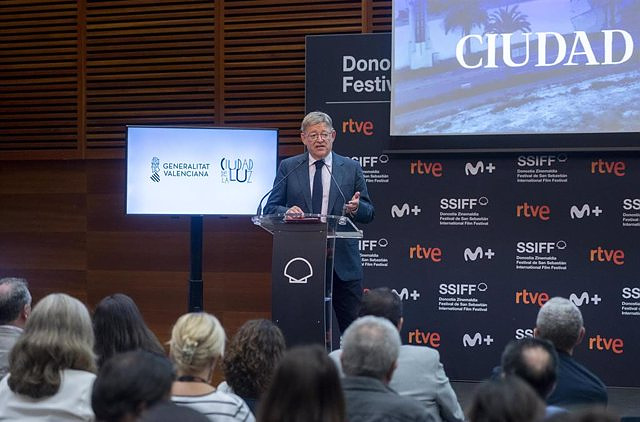 The president of the Generalitat Valenciana, Ximo Puig, has rejected this Tuesday to end the wealth tax, while he has advocated achieving a "certain" harmonization of relocatable taxes in order to avoid fiscal dumping.

This has been pronounced in an interview on TVE, collected by Europa Press, in relation to the announcement by the president of the Andalusian Government, Juanma Moreno, to abolish the wealth tax and to carry out a new reduction in personal income tax. "Fiscal disarmament is not the right path at a time of crisis like this," she pointed out.

In this sense, the leader of the autonomous Executive has underlined the "need" to carry out a "profound" fiscal reform at the national level that "addresses what the Constitution says" and that is "progressive".

In addition, he stressed that at an "exceptional" time like the current one, we must "be aware" of helping the popular classes to "get through this winter and no one is left out."

"What it is about when we talk about lowering taxes is, first, to do it rigorously and, later, to know whose taxes are lowered", Puig has indicated, while asking to act with "maximum responsibility" because By lowering taxes, there are winners and losers.

Likewise, the socialist leader has valued that the Valencian Community takes other measures to "support the social majority" through a fiscal policy "as fair as possible".

Specifically, he referred to the measure implemented this year by which all two-year-olds have free schooling or that textbooks -- which in other communities have risen 67 percent, according to what he said -- in the Valencian region are free.

‹ ›
Keywords:
Generalitat ValencianaXimo Puig
Your comment has been forwarded to the administrator for approval.×
Warning! Will constitute a criminal offense, illegal, threatening, offensive, insulting and swearing, derogatory, defamatory, vulgar, pornographic, indecent, personality rights, damaging or similar nature in the nature of all kinds of financial content, legal, criminal and administrative responsibility for the content of the sender member / members are belong.
Related News