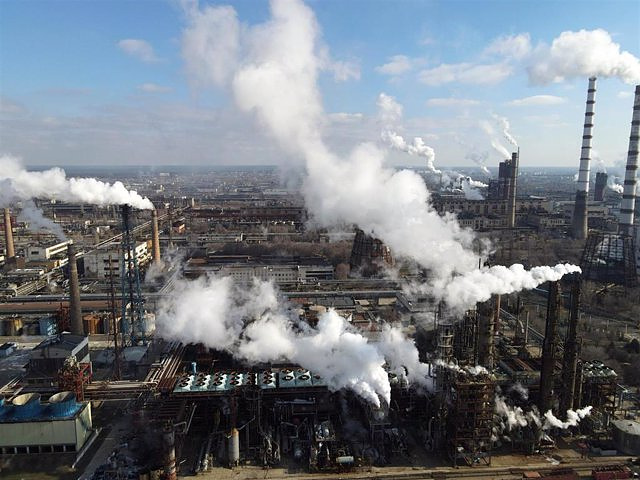 The ambassador to Russia of the self-proclaimed People's Republic of Lugansk -a separatist entity in eastern Ukraine and close to Moscow-, Rodion Miroshnik, stated on Saturday night that civilians have begun to leave the Azot chemical plant, in Severodonetsk, after the start of evacuation negotiations was announced.

"Civilians have begun to leave Azot!" the ambassador announced on his Telegram account. "They are received and taken to a safe place by the fighters of the allied forces," he explained, to which he added that there are occasional shootings while they prepare the vehicles to carry out the exit of the civilians who are refugees.

On Saturday morning, Miroshnik estimated the number of fighters blocked by Russian and allied forces at the Azot chemical plant, as well as 500 Ukrainian civilians hiding from shelling, at around 400. He also announced that negotiations for the "release of hostages and surrender" had begun.

The ambassador also explained that "the (Ukrainian) military is trying to make demands" that include providing a corridor to leave the plant with the hostages. However, they consider "such claims" as "unacceptable and will not be discussed".

For the second time since the beginning of the invasion of Ukraine, a large-scale industrial complex has become one of the last defensive bastions of the Ukrainian forces defending a town, as was previously the case at the Azovstal metallurgical plant in Mariupol. , now under Russian control after a bloody siege.

The town is the last bastion that Ukraine still controls in the self-proclaimed republic. If the offensive continues and the city is fully occupied by Russian troops, Moscow would have achieved one of its main objectives of the invasion.