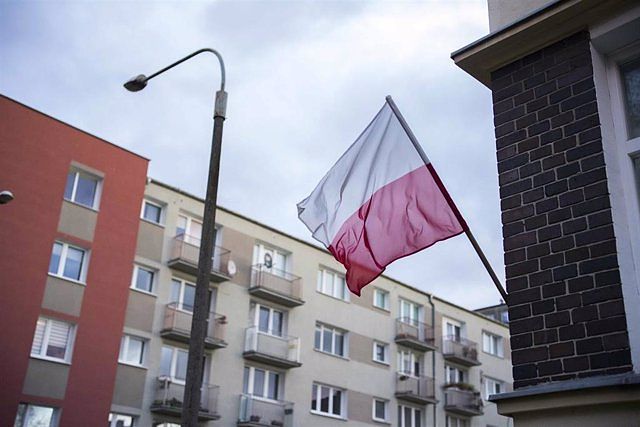 Polish authorities on Monday summoned Russia's ambassador to the country, Serhii Andreyev, to protest what it considered a "pseudo-referendums" held by Russia last week in the occupied territories of Donetsk, Lugansk, Jershon and Zaporiyia.

The Deputy Foreign Minister of Poland, Marcin Pshidach, has indicated in statements to the TVN24 news network that the ambassador will go to the Ministry in relation to "Russia's actions last week." "We are talking about pseudo-referendums, about attempts to annex the territory of another state, such as Ukraine," he stressed.

Thus, he explained that the Polish side is expected to express its position during the meeting and emphasize that it does not recognize this type of movement at the hands of Russia.

Poland thus joins Sweden and Denmark, which already summoned the Russian ambassador to their respective countries on Saturday to address the matter. However, Andreyev pointed out shortly after the meeting on Monday that the annexed territories "will always be part of Russia" despite the fact that the referendums do not have the approval of the international community.