Demand that the trans law be approved by the end of the year. 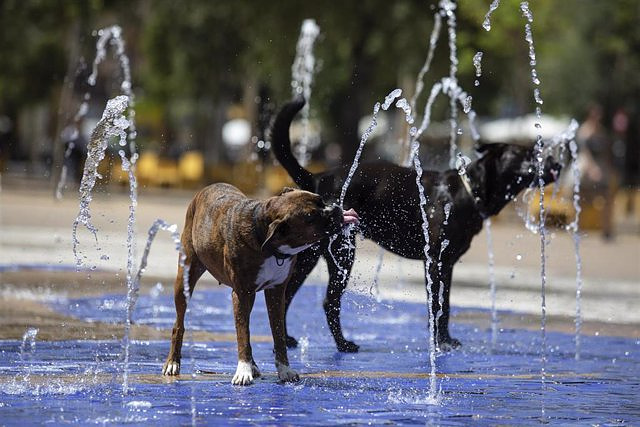 Podemos has shown its confidence that the animal welfare law will be approved in Congress and will overcome the debate on the whole in Congress, although it has also asked the PSOE to withdraw the partial amendment to exclude hunting dogs from this normative text .

This has been claimed at a press conference by the state co-spokesperson for the purple formation, Isa Serra, regarding the legislative calendar that various key bills for their political space face this week.

Of this regulation promoted by the Ministry of Social Rights, Serra has defended that it responds to the "majority feeling" of the country to defend the rights of animals that pivots on three essential aspects: "end the impunity of abusers, end the abandonment of animals" and achieve "zero sacrifice".

In this way, Serra has promised that they will not stop "debating and negotiating" with the parliamentary groups so that the legislative project goes ahead, in order to overcome the amendments to the totality that have been presented in Congress.

And the PSOE has claimed that "it has to go back" on that "unusual" partial amendment, by recriminating its coalition partner that this modification considers that hunting dogs do not have "the same rights" as the rest of the dogs.

It has also demanded that the trans law must be approved by the end of the year, since it is essential that Spain be at the forefront of "feminism" and the rights of this group, which cannot "wait any longer" to advance rights.

Therefore, he has praised that this regulation ends the "pathologization" of trans people and recognizes the right to gender self-determination.

Finally, he has also described as essential the reform of the abortion law, which shields the sexual and reproductive rights of women that "the machistas" and the "patriarchy" who limit. In this sense, Serra has praised key points such as regulating the conscientious objection of health workers and guaranteeing that the interruption of pregnancy is carried out in public health.

‹ ›
Keywords:
PSOEPodemosPerrosBienestar Animal
Your comment has been forwarded to the administrator for approval.×
Warning! Will constitute a criminal offense, illegal, threatening, offensive, insulting and swearing, derogatory, defamatory, vulgar, pornographic, indecent, personality rights, damaging or similar nature in the nature of all kinds of financial content, legal, criminal and administrative responsibility for the content of the sender member / members are belong.
Related News