Podemos attributes a "disastrous moral statement" to those, like Vox, who reject the new Animal Welfare Law

Stresses that only hunters who mistreat their dogs will have problems with this law. 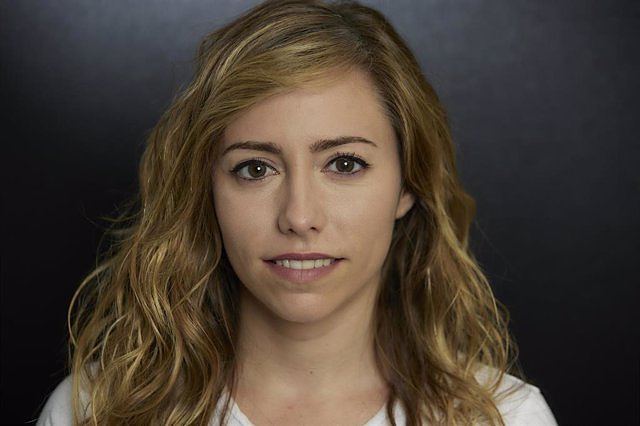 Podemos has recriminated that the critical positions from the right to the Animal Protection Law, such as those expressed, reflect a "really disastrous moral statement" and has pointed out that hunters who have a respectful attitude towards their dogs are not going to have any problem with this new regulations, but those who incur abuse.

"Those who care for and care about the welfare of their hunting dogs are not going to have any problem with this law. Now, those who breed hunting dogs but then discard them if they don't serve them or even break their necks or they bury it in plastic bags, those are going to have a problem with this law", the secretary of Institutional Action of Podemos, María Teresa Pérez, warned in an interview with Europa Press.

The Council of Ministers has already approved the preliminary draft in the second round, which will now be sent to Congress for parliamentary processing with a text that toughens the penalties for animal abuse, prohibits activities such as cockfighting or pigeon shooting; prevents the slaughter of animals except for health or euthanasia reasons, strengthens the fight against the abandonment of pets and stipulates that hunting dogs must be registered as such in the new Register of Companion Animals, among other measures.

In this sense, Pérez has defended that the Animal Protection, Rights and Welfare Law is the result of a widespread "consensus" and "social demand" to "end" the mistreatment, abandonment and sacrifice of healthy animals.

After emphasizing that the rule is still capable of accepting improvements, he has called on all political forces to be "up to the task" and support a legislative text that "Spain already needed" to be "a better country".

The Podemos co-spokesperson has been convinced that the public will understand and accept these developments, which, for example, provides more information to anyone who wants to have a pet by taking a free training course.

"We are going to make it easier, with a short, light course and in most cases online. I think that helps adopters," he explained to delve into the fact that the Animal Protection Law seeks to promote "good practices" and avoid the "bad" ones.

And in this second case, he explained that the mistreatment will have "consequences", with administrative or criminal sanctions to correct said practices.

Questioned by Vox's rejection of the bill and that they will fight the law in the streets and institutions, the Podemos co-spokesperson that "the right and whoever takes a position defending animal abuse only portrays their moral character."

On whether he fears any boycott measure by any regional government, Pérez has replied that it is state legislation that will be "mandatory." Therefore, he has insisted that he oppose these precepts "demonstrates a really disastrous moral character."

‹ ›
Keywords:
PodemosMaltrato AnimalPerros
Your comment has been forwarded to the administrator for approval.×
Warning! Will constitute a criminal offense, illegal, threatening, offensive, insulting and swearing, derogatory, defamatory, vulgar, pornographic, indecent, personality rights, damaging or similar nature in the nature of all kinds of financial content, legal, criminal and administrative responsibility for the content of the sender member / members are belong.
Related News