Pedro Sánchez honors the '13 Roses': "They wanted to erase their names but they made them immortal" 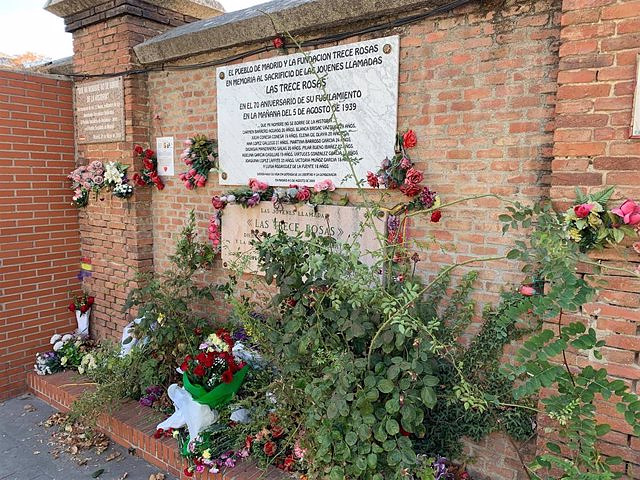 The President of the Government, Pedro Sánchez, paid tribute this Thursday to the anti-Francoist militants known as the '13 Roses' on the 83rd anniversary of their execution in front of the wall of Madrid's Almudena cemetery: "They wanted to erase their names from the history, but they made them immortal", he highlighted.

This is stated in the tweet, collected by Europa Press, which contains the names of the thirteen socialist and communist women who were assassinated on August 5, 1939, four months after the civil war ended.

"Today, 83 years later, we continue to remember these 13 women who gave their lives for freedom and democracy. May their names never be erased from history," can be read in the video that pays tribute to the young women who had between 18 and 29 years old.