Paula Badosa: "Catalan is not a language, but I count it just the same" 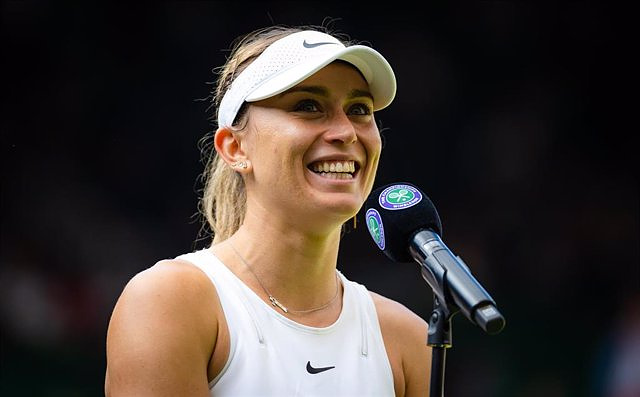 Spanish tennis player Paula Badosa stated that "Catalan is not a language" when asked about the number of languages ​​she speaks in an interview prior to the San José tournament -- where she debuts this morning -- against American Elizabeth Mandlik.

Badosa gave an interview to the 'Lawn Tennis Association' (LTA) and was asked about various topics. Among them, the languages ​​that she handles. The player born in the United States, but settled in Spain since her childhood, answered: "Spanish, Catalan, which is not a language, but I count it anyway, and English."

Badosa's words provoked this Wednesday the response of the Catalan organization 'Plataforma per la Llengua', created in defense of Catalan in 1993. "Of course Catalan is a language, Paula Badosa: you can be fully proud!" write on your Twitter account.

"We encourage you to act as a linguistic reference throughout the world: surely many of the ten million Catalan speakers are your followers!", Sentenced the platform after the demonstrations by Paula Badosa.