OPEC will increase its production by 100,000 barrels in September

Warns of the lack of investment in 'upstream' and the fall in reserves. 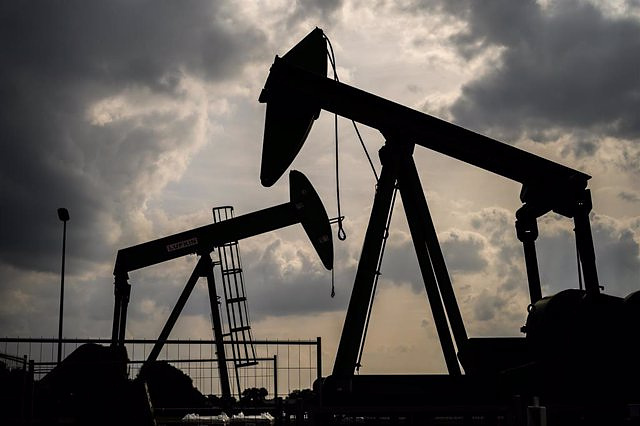 The Organization of Petroleum Exporting Countries (OPEC) and its allies, which together form the group known as OPEC, have decided to increase their joint production by only 100,000 barrels of crude per day starting next September, as reported in a release.

At the end of this Wednesday's meeting, the group of countries, which includes OPEC and allies such as Russia, Mexico or Kazakhstan, has decided to adjust the production level upwards by 100,000 barrels per day for the next month of September 2022.

At its meeting in early June, OPEC decided to accelerate the increase in its production in the months of July and August to 648,000 barrels per day, compared to the previous rate of 432,000 barrels.

According to the quotas in force as of September, the ten countries belonging to OPEC will have to produce a maximum of 26.753 million barrels per day, while the rest of the nations could pump up to 17.202 million barrels.

On the other hand, the ministers warned that severe constraints on the availability of excess capacity require it to be used with great caution in the face of supply disruptions, adding that chronic underinvestment in the oil sector has reduced excess capacity throughout the value chain.

"Insufficient investment in the 'upstream' (exploration and production) sector will affect the availability of adequate supply in a timely manner to meet growing demand beyond 2023," they warned.

They also recalled that the level of OECD commercial oil reserves stood at 2,712 million barrels in June 2022, which implies a reduction of 163 million units compared to the same period last year and 236 million below the average. from 2015-2019, while emergency oil reserves have reached their lowest level in more than 30 years.

‹ ›
Keywords:
Petróleo
Your comment has been forwarded to the administrator for approval.×
Warning! Will constitute a criminal offense, illegal, threatening, offensive, insulting and swearing, derogatory, defamatory, vulgar, pornographic, indecent, personality rights, damaging or similar nature in the nature of all kinds of financial content, legal, criminal and administrative responsibility for the content of the sender member / members are belong.
Related News