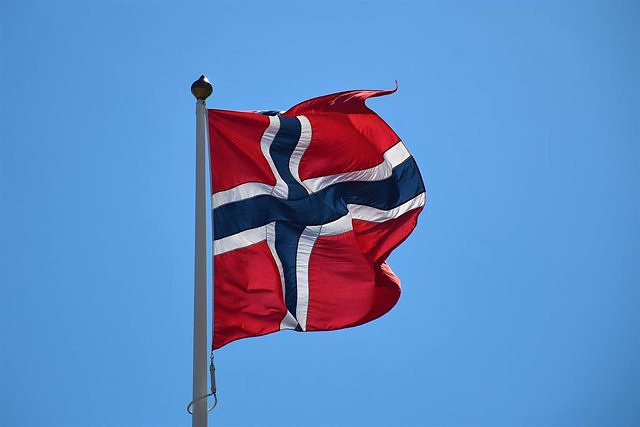 The Norwegian authorities have reinforced the police presence in the territories bordering Russia and have recognized that closing the more than 195 kilometers of border shared by both countries would be a "drastic" measure.

According to the Norwegian Minister of Justice and Public Security, Emilie Enger Mehl, these steps have been taken in response to the mobilization of reservists by Russia and in the face of a possible travel ban on Russian citizens.

Thus, the Norwegian authorities seek to limit illegal entry into the country as much as possible, a concern that they also share with other neighboring countries of Russia such as Finland, Estonia, Latvia and Lithuania.

However, Mehl has recognized that making the decision to close the border, as Finland has done, would be a "drastic" measure that would affect the Norwegian population in the area, according to the local newspaper 'Aftenposten'

"There have been few arrivals in Norway compared to Finland, and the situation is different here. Storskog is our only border station to Russia... and everyone who arrives is carefully inspected," the minister said.

‹ ›
Keywords:
RusiaNoruegaUcrania
Your comment has been forwarded to the administrator for approval.×
Warning! Will constitute a criminal offense, illegal, threatening, offensive, insulting and swearing, derogatory, defamatory, vulgar, pornographic, indecent, personality rights, damaging or similar nature in the nature of all kinds of financial content, legal, criminal and administrative responsibility for the content of the sender member / members are belong.
Related News