Neymar will go to trial for his contract with FC Barcelona 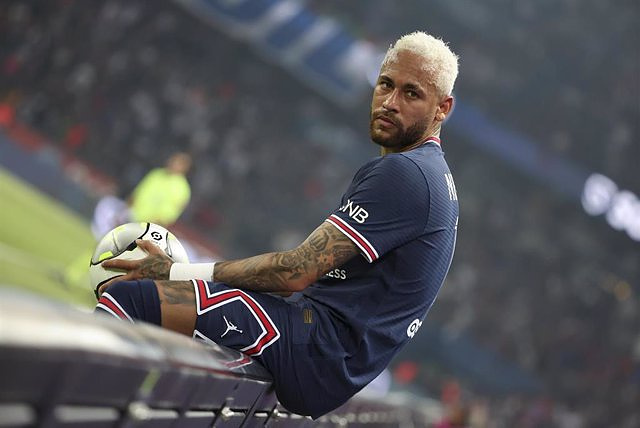 The Brazilian striker for Paris Saint Germain Neymar Jr. will have to appear in an oral trial at the Barcelona Provincial Court, which will begin on October 17 and end on the 31st of that same month, for alleged corruption and fraud in the contract that ended with his signing by FC Barcelona.

In the trial it will be determined whether, as the accusations put forward - the Brazilian company DIS, the Federation of Associations of Professional Sportsmen of Brazil (FAAP) and the Spanish Prosecutor's Office - crimes of corruption between individuals and fraud by simulated contract were committed in the operations which, between 2011 and 2013, ended with the transfer of Neymar to FC Barcelona.

Until then, DIS owned 40 percent of Neymar's financial rights, following the agreement reached with the current PSG footballer in 2009, paying him the equivalent of two million euros.

In this process, the FAAP also considers that their rights, established for social purposes and consisting of a percentage of the transfer rights, were also violated by the defendants.

In addition to Neymar Jr., for whom both DIS and the Spanish Prosecutor's Office are requesting prison sentences, his father, his mother, the former manager of Santos Odilio Rodrígues, the then president of FC Barcelona Sandro Rosell, and his vice president at the time of the events Josep María Bartomeu.

Three legal entities will also be tried for their participation in the case: Fútbol Club Barcelona, ​​Santos and N

‹ ›
Keywords:
BrasilNeymarFútbol Club BarcelonaCorrupción
Your comment has been forwarded to the administrator for approval.×
Warning! Will constitute a criminal offense, illegal, threatening, offensive, insulting and swearing, derogatory, defamatory, vulgar, pornographic, indecent, personality rights, damaging or similar nature in the nature of all kinds of financial content, legal, criminal and administrative responsibility for the content of the sender member / members are belong.
Related News