Neuer and Goretzka, positive for COVID-19 in the German team

They will miss the next UEFA Nations League matches against Hungary and England. 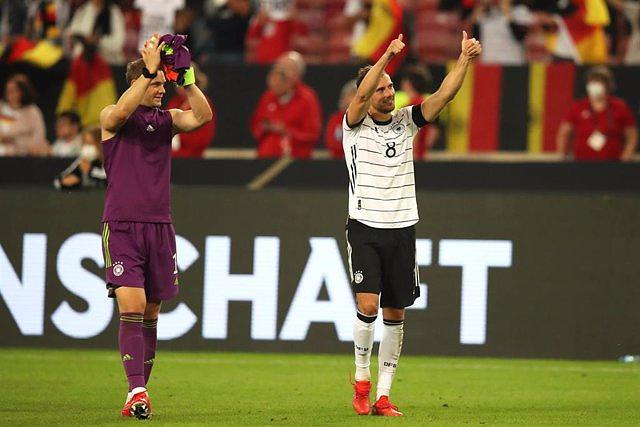 Both players were in the squad for the national team and will miss the upcoming UEFA Nations League matches against Hungary and England. The midfielder and goalkeeper have been isolated and will leave the team hotel after testing positive for antigens.

For this reason, the German Federation assured that in the coming days "the contacts of the two players will be tested daily." The team had concentrated on Monday for Friday's games against Hungary and Monday against England, the last important tests before the World Cup in Qatar that begins on November 20.

As replacements, the German coach, Hansi Flick, appointed Oliver Baumann, from Hoffenheim, as goalkeeper, while Goretzka's replacement will be announced in the coming hours.