More than 250,000 people attended the burning chapel of Elizabeth II, according to the Government of the United Kingdom 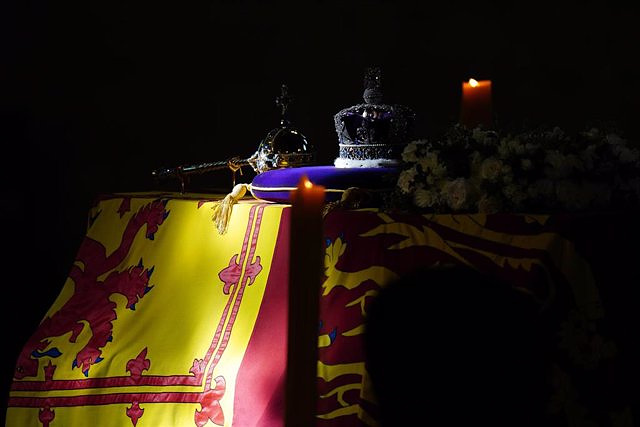 The Minister of Culture of the United Kingdom, Michelle Donelan, has affirmed this Tuesday that more than 250,000 people attended the burning chapel of Queen Elizabeth II in the Palace of Westminster, which was open for four days and closed on Monday for her death. state funeral and burial in the Royal Crypt in St. George's Chapel, Windsor Castle.

Donelan has highlighted in statements granted to the British television channel Sky News that more than a quarter of a million people "passed through Parliament", although he has stated that the figure is provisional and has added that the authorities are still examining data on the people who came, in many cases after queuing for hours.

He also stressed that most Britons consider funeral costs to be "money well spent". "I'm not sure of the exact cost, but I think the British public will consider it money well spent," she argued, as reported by the PA Media news agency.

"They have already seen thousands of people there and I don't think anyone can suggest that the late monarch did not deserve that farewell, given the work and selfless service she carried out for more than 70 years," said Donelan, who has influenced that to claim otherwise would be "completely ridiculous".

"There was a great feeling of a community coming together. I always think of our deceased monarch as the glue that united our society," he defended, while describing the queues that were registered to go to the funeral chapel of Isabel as "phenomenal" II, according to the German news agency DPA. Finally, she has paid tribute to the volunteers who have worked to carry out the events of the last ten days.