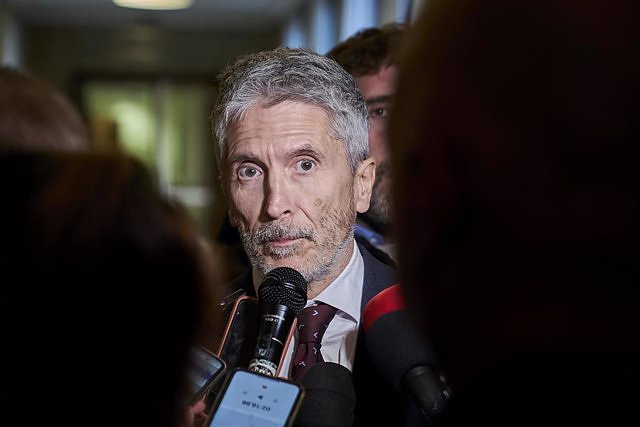 The Board of Spokespersons of the Congress has agreed this Thursday that the Minister of the Interior, Fernando Grande-Marlaska, will appear on November 30 before the Plenary to answer for the tragedy that took place in Melilla on June 24 and, in addition, The Government has offered parliamentary spokespersons to view beforehand, in a secret session, the images recorded that day on the Spanish border.

This has been reported by parliamentary sources, who have also confirmed that the Board of Spokespersons has refused to set a date for the request for a commission of inquiry into this matter that United Podemos and the parliamentary partners of the Government had requested, an initiative before which the PP, for the moment, he has voted against.

‹ ›
Keywords:
Marlaska
Your comment has been forwarded to the administrator for approval.×
Warning! Will constitute a criminal offense, illegal, threatening, offensive, insulting and swearing, derogatory, defamatory, vulgar, pornographic, indecent, personality rights, damaging or similar nature in the nature of all kinds of financial content, legal, criminal and administrative responsibility for the content of the sender member / members are belong.
Related News