Marcos Alonso, with the 'ok' from Chelsea, aims for Barça 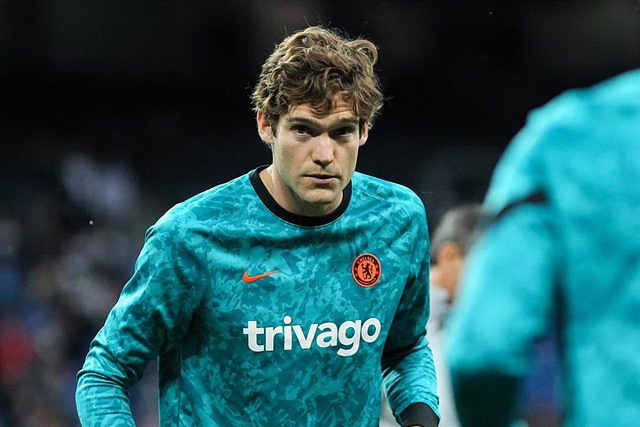 The Spanish left-back Marcos Alonso has Chelsea's approval to negotiate his future away from the English club, a new destination that points to Xavi Hernández's Barça.

The culé team is still thinking about reinforcements, now in the lateral position, and without leaving the 'blue' box. One of the targets was also Spanish César Azpilicueta, but the Chelsea captain renewed this week with the Premier team.

Meanwhile, the rumor about the Barça negotiation now flies over an Alonso who was not called up this Saturday in the league debut of Thomas Tuchel's team against Everton.

"Marcos Alonso has asked to leave, he wants to do it and the club has accepted it, that's why it didn't make sense for him to be on the field today," revealed the German coach at the press conference after the game that ended with a 0-1 win for his team.