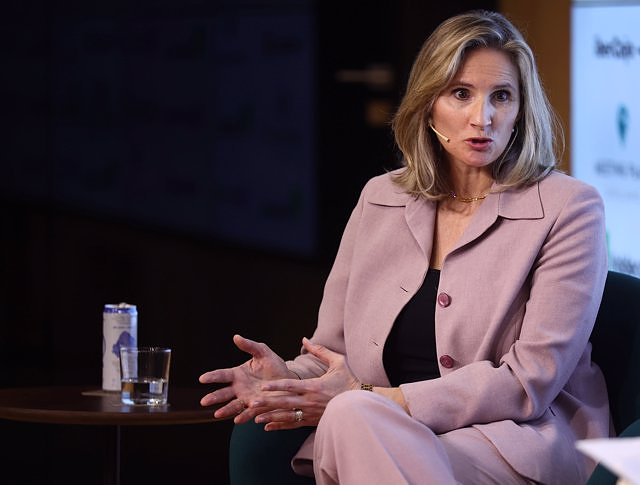 The Minister of the Environment, Housing and Agriculture of the Community of Madrid, Paloma Martín, has sent a letter to the Minister for the Ecological Transition, Teresa Ribera, in which she asks her to call a meeting with the councilors in the face of "uncertainties" triggered by the decree on energy saving measures.

In it, Martín highlights that the purpose of the advisory commission convened for Tuesday is "to resolve possible doubts about the application of article 29 of the Royal Decree, with measures that must come into force that same day", which means that " There is no room for action to give certainty to merchants and sectors affected by the measures."

The minister has insisted that the rule approved a week ago by the Council of Ministers "was not consulted at any time with the autonomous communities", to which she adds that the approved decree "far exceeds the Public Administration, with measures that affect business initiative, such as the commercial sector (stores, supermarkets or department stores), places of public concurrence (theaters, cinemas, auditoriums, congress centers or exhibition halls and the like), public entertainment establishments and recreational activities, as well like restoration.

"Now it convenes the Consultative Commission for Saving and Energy Efficiency, an advisory body, and it does so without complying with the applicable regulations, without receiving the communities; at least two days in advance (they are not business days or Saturday or Sunday) ; without containing the agenda of the meeting and without the information on the topics, which should be available to the members in the same period", he pointed out.

And while the Spanish continue "paying the most expensive electricity bill in history". "Given the seriousness of the matter and the uncertainties raised by the decree, I ask you, Minister, to convene the competent advisers on the matter," the letter states.

In the letter, the counselor informs Ribera that at the Energy Sector Conference held on July 28, she informed them "off the agenda about the Plan for energy saving and efficiency measures of the General State Administration and the entities of the state institutional public sector, which had been announced by letter on July 20" but "no specific measures were reported that could directly affect specific economic sectors".

‹ ›
Keywords:
Eficiencia EnergéticaAgriculturaTeresa Ribera
Your comment has been forwarded to the administrator for approval.×
Warning! Will constitute a criminal offense, illegal, threatening, offensive, insulting and swearing, derogatory, defamatory, vulgar, pornographic, indecent, personality rights, damaging or similar nature in the nature of all kinds of financial content, legal, criminal and administrative responsibility for the content of the sender member / members are belong.
Related News