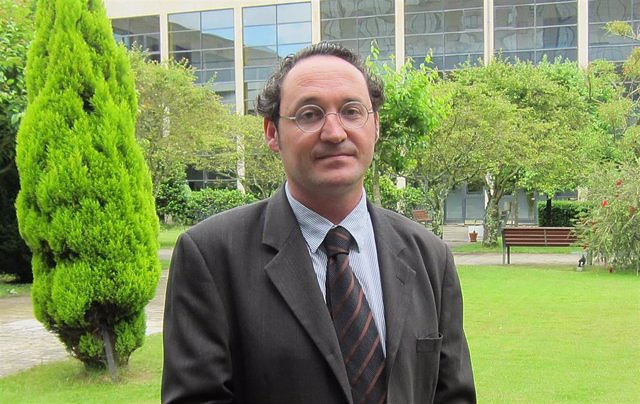 The government candidate to be the new attorney general, Álvaro García Ortiz, has vindicated this Thursday the work of Dolores Delgado at the head of the State Attorney General's Office (FGE), while advancing that his mandate will be a "continuation" of the work carried out by the former Minister of Justice.

During his appearance in the Justice Commission of the Congress of Deputies, the person chosen to be the next attorney general expressed his "thanks and recognition" for the work carried out by Delgado, "whose resignation for health reasons" has motivated García Ortiz be proposed to relieve her.

García Ortiz has listed the "undoubted benefits" of what Delgado has done for the prosecutor's career, before assuring that his mandate will be "the execution or continuation of the work of these years."

In addition, he has communicated that after the proposal of his appointment he has requested to leave the Progressive Union of Prosecutors (UPF), to which he was associated. "I intend to be the attorney general of all the prosecutors, regardless of their affiliation, whether or not they are affiliated with an association," said García Ortiz.

Throughout the Justice Commission, the spokespersons of the different parliamentary groups can question the current head of the Technical Secretariat of the State Attorney General's Office (FGE) about his career and his merits to lead the Public Ministry.

‹ ›
Keywords:
Dolores Delgado
Your comment has been forwarded to the administrator for approval.×
Warning! Will constitute a criminal offense, illegal, threatening, offensive, insulting and swearing, derogatory, defamatory, vulgar, pornographic, indecent, personality rights, damaging or similar nature in the nature of all kinds of financial content, legal, criminal and administrative responsibility for the content of the sender member / members are belong.
Related News