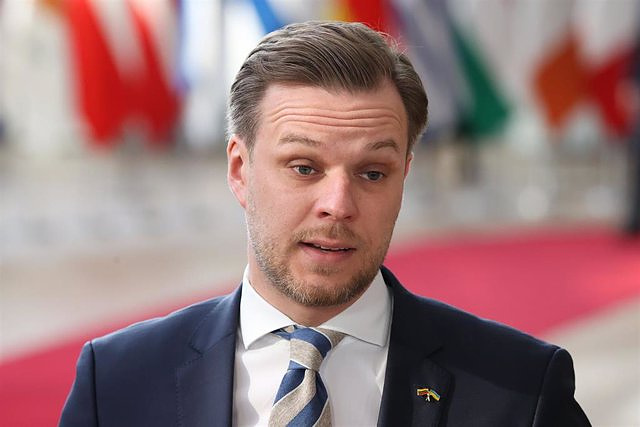 The Lithuanian Government announced on Monday the expulsion of Russia's chargé d'affaires, Sergei Riabokon, for "actions incompatible" with his diplomatic status and "interference in the internal affairs of the country", for which he has been given five days to leave Lithuanian territory.

The Lithuanian Foreign Ministry has pointed out in a statement on its website that the decision has been communicated to the Russian Embassy in Vilnius and has further conveyed its protest over Moscow’s decision to annex to Russia the self-proclaimed republics of Donetsk and Lugansk and the Jershon and Zaporiyia regions.

Russian President Vladimir Putin announced on Friday the annexation of these Ukrainian territories, a decision not recognized internationally, as a result of the referendums held days before in these areas of Ukraine, partially controlled by Russian troops after the invasion triggered on 24 February.

‹ ›
Keywords:
LituaniaRusiaUcrania
Your comment has been forwarded to the administrator for approval.×
Warning! Will constitute a criminal offense, illegal, threatening, offensive, insulting and swearing, derogatory, defamatory, vulgar, pornographic, indecent, personality rights, damaging or similar nature in the nature of all kinds of financial content, legal, criminal and administrative responsibility for the content of the sender member / members are belong.
Related News