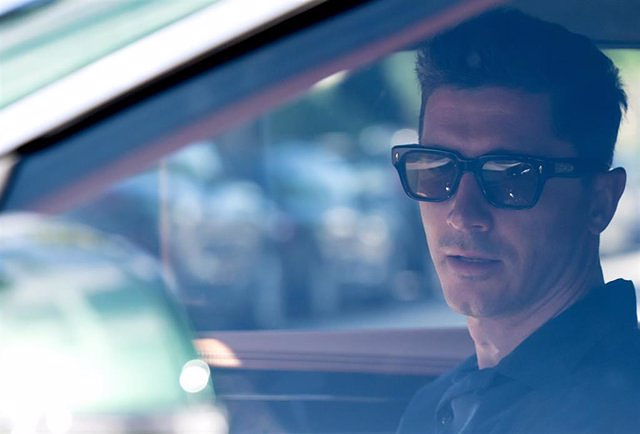 The Polish striker Robert Lewandowski has traveled to Munich to "clarify things" with the leaders of Bayern and say goodbye to his former teammates after his departure to FC Barcelona.

"Everything is fine. I met everyone and now I can leave with a clean heart. Last week was a bit complicated for everyone, that happens sometimes in football. But I will never forget the eight years here," Lewandowski told Sky TV. .

Lewandowski reportedly arrived in the Bavarian city on Sunday after Barca returned from their US tour, during which he accused Bayern officials of making up "nonsense" about him prior to signing. His statements did not sit well with the club.

Lewandowski left Munich after eight years despite having a contract until 2023. There he became Bayern's second-best all-time scorer behind only Gerd Müller, and in the 2020-21 season he improved the scoring record. of the Bundesliga in a single season of Müller with 41 goals.

The 33-year-old said he also said goodbye to the team's players on Tuesday. "I thanked everyone for his support, it was an emotional moment. I will always be grateful," he stressed.