Kuleba begins his tour of Africa, the first in the history of Ukrainian diplomacy 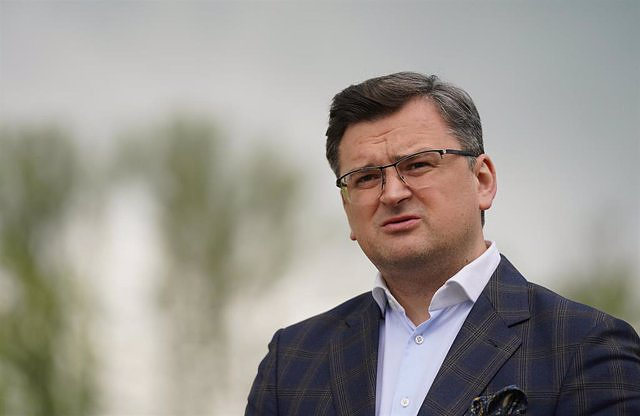 Ukraine's Foreign Minister, Dimitro Kuleba, began his tour of Africa on Monday, which begins in Senegal and is the first by a head of Ukrainian diplomacy in the country's history.

From October 3 to 12, Kuleba will make a series of visits to several countries on the African continent, as confirmed by the Ministry in a statement in which it has indicated that its main objective is "to consolidate political support for Ukraine by southern countries and against Russian aggression, especially the attempted annexation of Ukrainian territories".

"This tour is an important element for the African strategy, which has been developed by the Foreign Ministry on behalf of the president, Volodimir Zelensky, and has become a 'road map' to cement relations between the country and the region. " picks up the text.

Likewise, kyiv seeks with these visits "to strengthen Ukraine's role as a guarantor of global food security and deepen cooperation in education and technology."

"The visit marks the opening of a new chapter of cooperation with the countries of the African continent and will contribute to the implementation of a global and proactive diplomacy," he underlined.

‹ ›
Keywords:
SenegalUcrania
Your comment has been forwarded to the administrator for approval.×
Warning! Will constitute a criminal offense, illegal, threatening, offensive, insulting and swearing, derogatory, defamatory, vulgar, pornographic, indecent, personality rights, damaging or similar nature in the nature of all kinds of financial content, legal, criminal and administrative responsibility for the content of the sender member / members are belong.
Related News