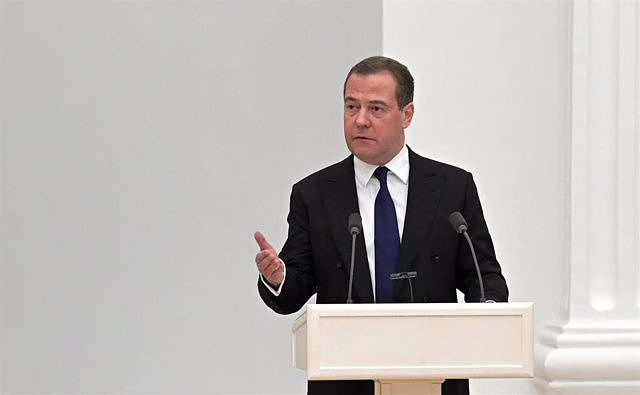 All fourteen Russian governors who stood for re-election in local elections held in recent days in Russia have won re-election, while the ruling United Russia party maintains control of most regional parliaments.

Of the total, twelve of the governors presented themselves as independent, although they had the support of United Russia, which has also won more than 1,100 of the 1,400 representatives in the municipal elections in the capital, according to the Russian news agency. TASS news.

"The data is being processed. According to the protocols received, most of the mandates, more than 1,100, have fallen to United Russia candidates. The rest have been distributed among representatives of other parties, social movements and independent candidates," he said. the Electoral Observation Headquarters in Moscow.

The election of the Moscow deputies began on Friday and ended on Sunday, an election in which there were more than 5,700 candidates for a total of 1,417 positions in the councils of the 125 districts of the capital, a process carried out in parallel with the vote in more of 80 regions.

The deputy chairman of the Central Electoral Commission (CEC), Nikolai Bulayev, has highlighted that the elections have ended without incidents requiring "immediate or proactive interference", while the head of the Department for the Protection of Public Order within the Ministry of Interior, Mikhail Davidov, has stressed that there have been no "violations that could affect the elections."

For his part, the leader of United Russia, Dimitri Medvedev, who is also vice-president of the Russian Security Council, has stressed that "everything has been in line with the electoral laws", although he has acknowledged that "certain episodes could require a research".

In total, more than 45 million people are called to the polls, in elections marked by the invasion of Ukraine, triggered on February 24 by order of Russian President Vladimir Putin. The opponents have faced growing pressure and those who have spoken out against the invasion have been removed from the electoral race, as reported by the German news agency DPA.