Kansas approves in a referendum to defend the right to abortion 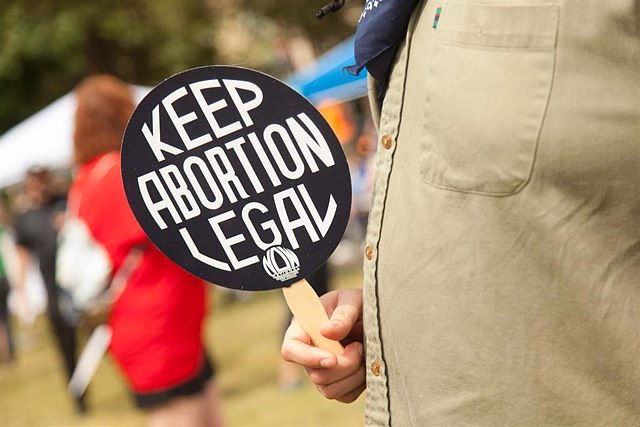 A large majority of citizens of the US state of Kansas have chosen this Tuesday in a referendum to defend the right to abortion in the first vote of this type since the Supreme Court of the United States annulled the legal precedent that allowed the interruption of pregnancy in the country. , Roe vs. Wade.

With 86 percent of the vote counted, 62 percent of voters have chosen to keep abortion protections, while 37 percent wanted to remove them from the state constitution, according to The Washington Post.

The question that has been presented to voters was whether abortion should remain protected by the Kansas constitution. A 'yes' vote would allow the state's Congress, led by a Republican majority, to pass future limits on abortion or ban it outright. A 'no' vote would leave abortion protections as they are.

This electoral defeat for the Republican Party has been the most tangible demonstration to date of a political reaction against the decision of the US Supreme Court to eliminate the constitutional right to abortion, according to 'The New York Times'.

"Kansas voters have spoken loud and clear: We will not tolerate extreme abortion bans," Kansas campaign manager for Constitutional Freedom Rachel Sweet said in a statement to the media outlet.

For his part, the president of the United States, Joe Biden, welcomed the result of the referendum, and stressed that it is a reflection that the majority of Americans "agree" that women should have access to abortion.

"Tonight, the American people had something to say about it. Voters in Kansas have turned out in record numbers to reject extreme efforts to amend the state Constitution to strip women of their right to choose," Trump said. according to a White House statement.

In this sense, Biden has urged the United States Congress to "listen to the will of the American people" and restore protections such as Roe v. Wade in federal law.