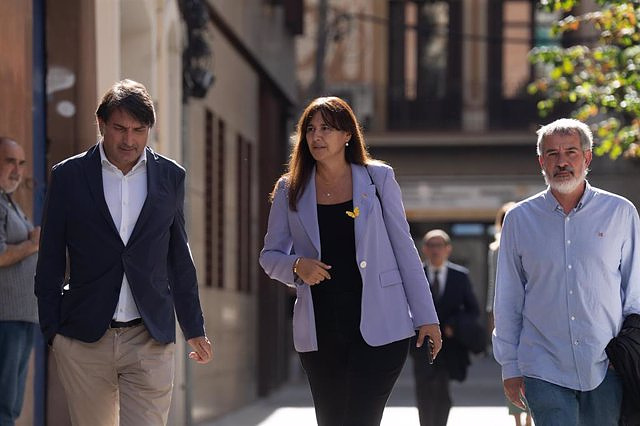 The Junts Executive has decided not to leave the Government for now and leave the decision of whether or not to continue in the Catalan Executive in the hands of its militancy in a consultation that will be held next week.

Sources from the party have explained it to Europa Press after nine hours of meeting of the Executive of the party after the dismissal of Jordi Puigneró as vice president of the Government.

The president of the Generalitat, Pere Aragonès, fired Puigneró this Wednesday for not having informed him that Junts would ask him to submit to a question of confidence, a decision that Junts described as a "historical error".