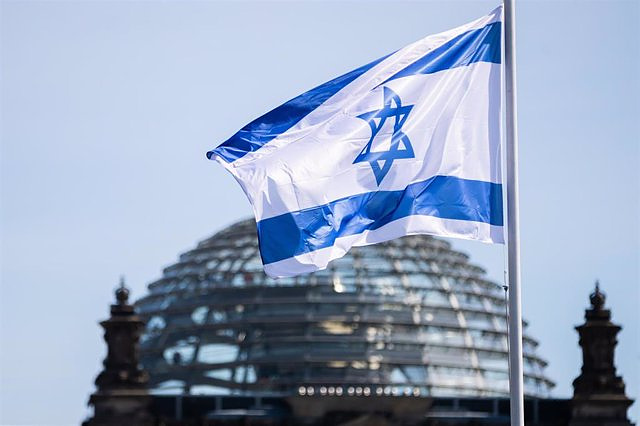 The Israeli authorities have reversed one of the conditions of entry that was to be implemented in the West Bank and Gaza, that of reporting romantic relationships with Palestinians, after complaints by the United States and international human rights organizations.

Israel has thus modified the requirement to report romantic relationships to the Israeli Defense Ministry after the US ambassador to Israel, Tom Nides, expressed concern about the new changes in regulations.

"Today COGAT (Coordinator of Government Activities in the Territories) published its revised guidelines. Since February, I have been aggressively engaging with the Israeli Government on this draft, and we will continue to do so in the 45 days leading up to implementation and during the pilot period of dis years", said Nides this Monday on his Twitter profile after knowing the modification.

Initially, the regulations contemplated that if the relationship began after the arrival of the foreign citizen, he would have a period of 30 days to report any engagement, wedding, as well as the start of cohabitation.

On the other hand, if the formalization of the relationship was not reported within 90 days, the foreign citizen could be deported immediately. Also, if both married, they were obliged to leave within 27 months and stay away for at least half a year.

These rules were not to apply to visitors to Jewish settlements in the West Bank, but to Palestinians with passports from another country visiting the West Bank. These also were not going to be able to request the visa at the Ben Gurion Airport in Tel Aviv, but they were going to have to process it with at least 45 days.

The revised measure, which will take effect on October 20, also modifies the previously announced limitation on the number of visas for study purposes, both to attend classes and to teach at Palestinian universities, as well as for businessmen and humanitarian organizations.

Thus, foreign visas will be extended from 90 days to 180 days, while quotas for visiting professors and students at Palestinian universities, originally set at 100 professors and 150 students, have been eliminated.

‹ ›
Keywords:
Estados UnidosIsraelPalestina
Your comment has been forwarded to the administrator for approval.×
Warning! Will constitute a criminal offense, illegal, threatening, offensive, insulting and swearing, derogatory, defamatory, vulgar, pornographic, indecent, personality rights, damaging or similar nature in the nature of all kinds of financial content, legal, criminal and administrative responsibility for the content of the sender member / members are belong.
Related News