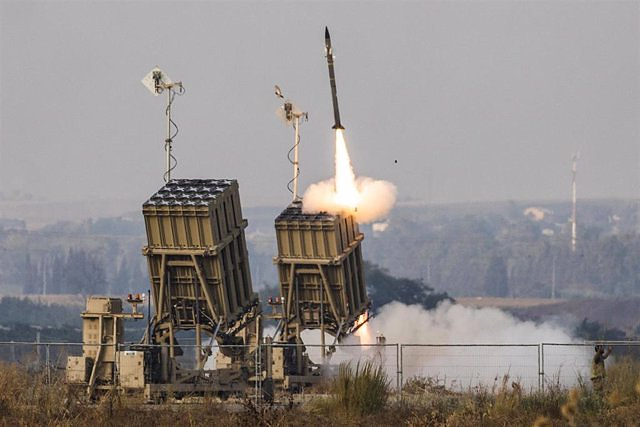 The Israeli Armed Forces have reported in their latest assessment that in the last two days Islamic Jihad has launched 350 projectiles from the Gaza Strip.

The iron dome air defense system has intercepted a total of 162 projectiles with a 95.9 percent success rate when activated to avoid impact on populated areas.

An Islamic Jihad projectile has hit near the border, in Sderot, and has injured three people, including two soldiers. Another person has been slightly injured by a rocket near Eshkol.