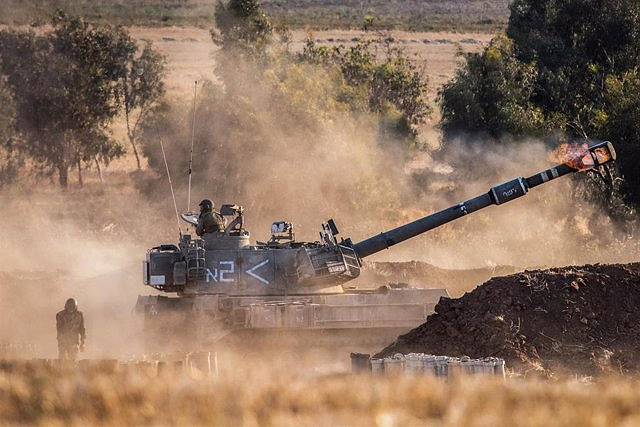 "Following direct threats posed by Palestinian Islamic Jihad in Gaza, the IDF (Israeli Army) is now attacking the Gaza Strip," the military announced in a statement on its Twitter account.

In the same statement, the Israeli Army declares a so-called "special situation" on the domestic combat front, without giving further details.

The official Palestinian news agency Wafa has confirmed the beginning of the attacks, which have reached, among other targets, the Palestine Tower building in the Gaza neighborhood of Rimal.