Isabel Rodríguez sees "usual" that ministers are not supported by others in Congress, after Marlaska appeared 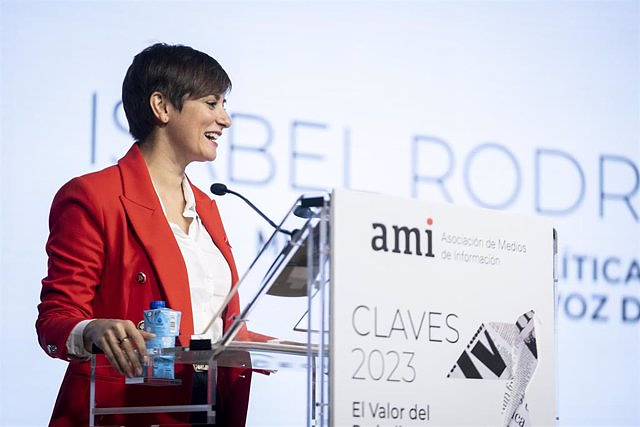 The Government spokesperson and Minister for Territorial Policy, Isabel Rodríguez, has reported that it is "completely normal" that when the ministers appear in Congress, other members of the Government are not present if their agenda does not allow it. In this way, he has downplayed the controversy that was generated by the absence of ministers during the appearance of the head of the Interior, Fernando Grande-Marlaska, to give explanations for the tragedy in Melilla.

"It is completely normal that each one of us when we appear in Congress, if the agenda of the rest of the members of the Government is in another occupation, we are not there," he assured in an interview on TVE, collected by Europa Press, when asked for that empty bench.

However, he has insisted that the Government has never set aside "the humanitarian vision" and that, from the beginning, the Executive "has relied on the actions of the State Security Forces and Bodies and on putting all the resources available in the hands of the Prosecutor's Office", in addition to the fact that Marlaska has appeared "on several occasions" in parliament.

In relation to the six explosive envelopes that have been received in recent days, the minister has assured that "there is nothing new" in this regard and has sent a message of calm. "The prodence should be extreme, it is a consignment coincident in the forms that has occurred at the borders of our country," she pointed out.

"We are going to study what happens," stressed Rodríguez, who stressed that the detection of these packets shows that the available security mechanisms work. In addition, he recalled that the Government and the FCSE have not deemed it necessary to raise the alert rate for these events.

‹ ›
Keywords:
Marlaska
Your comment has been forwarded to the administrator for approval.×
Warning! Will constitute a criminal offense, illegal, threatening, offensive, insulting and swearing, derogatory, defamatory, vulgar, pornographic, indecent, personality rights, damaging or similar nature in the nature of all kinds of financial content, legal, criminal and administrative responsibility for the content of the sender member / members are belong.
Related News 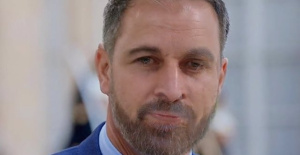 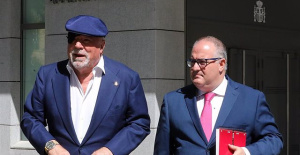 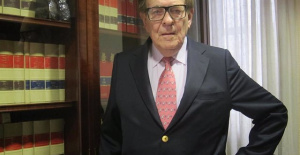