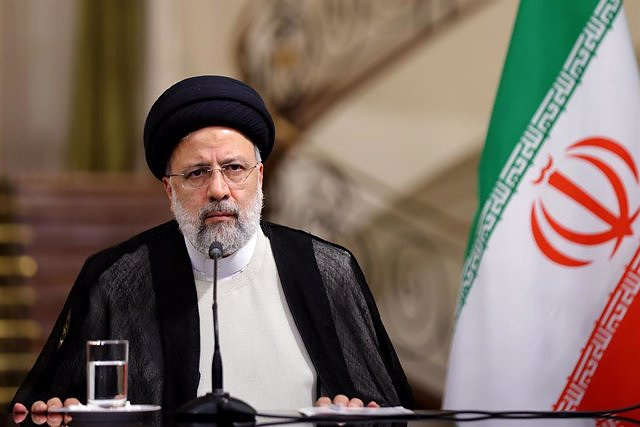 The Iranian authorities have assured this Monday that they have the technical capabilities to build an atomic bomb, although they have reiterated that it is not among their plans to carry out the project, amid the stagnation of talks to reactivate the 2015 nuclear agreement.

The head of the Atomic Energy Organization of Iran (AEOI), Mohamad Eslami, stressed that all Iran's actions in this field are carried out under the supervision of the International Atomic Energy Agency (IAEA) and within the framework of the Nuclear Non-Proliferation Treaty, according to the Iranian news agency Mehr.

Likewise, he has denounced the "false accusations" against Iran for its nuclear program and has stated that they derive from statements by the People's Mujahideen Organization of Iran (PMOI) and Israel, before stressing that in order to reactivate the agreement it is necessary that the United States The United States once again fulfills its commitments, abandoned when it unilaterally withdrew from the pact in 2018.

For his part, the Iranian chief negotiator, Ali Baqeri, affirmed on Sunday that Tehran had transferred a counterproposal to recover the nuclear agreement to the High Representative of the European Union (EU) for the Common Foreign and Security Policy, Josep Borrell. "We have shared our proposals on substance and form so that a speedy conclusion of the Vienna negotiations can be achieved," he said.

In this sense, he highlighted through his account on the social network Twitter that the Iranian authorities "work closely" with the signatory countries of the agreement and with Borrell "to give another opportunity for the United States to demonstrate good faith and act responsibly. ". "Iran is prepared to complete the negotiations as soon as possible, if the other party is prepared to do the same," he concluded.

Borrell revealed on Tuesday that a new draft had been presented to Iran and the United States to revive the nuclear deal. Washington responded that it was studying the proposal and would respond to the EU as soon as possible.

Iran has announced the withdrawal of its commitments on several of the points of the 2015 nuclear agreement after the United States unilaterally left the pact in 2018, although the Iranian authorities have defended that these steps can be reversed if the United States withdraws the sanctions and returns to the agreement.