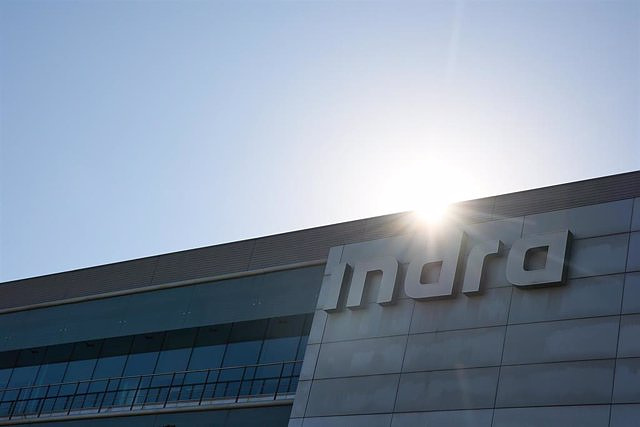 The Appointments, Remuneration and Corporate Governance Committee has approved the candidacies of five of the six aspiring independent directors shortlisted last week, with the exception of the president of Excom and former director of MásMóvil, Felipe Fernández.

Thus, the names of Virginia Arce, Olga San Jacinto, Coloma Armero, Axel Arendt and Belén Amatriain will be submitted for the approval of the shareholders at an extraordinary meeting, the date of which will be determined when the Commission selects a replacement for Fernández, as notified technology to the National Securities Market Commission (CNMV).

With the arrival of these profiles, there will also be the departure of Ignacio Martín, chairman of the Appointments Committee and independent director of the Board firm after piloting the process, as he announced he would do after the last shareholders' meeting, which ended with the dismissal of five independent directors.

Precisely, Amber Capital, the entity that proposed these dismissals, announced last Friday that it had received authorization from the Council of Ministers to reach up to 9.9% of the capital, which means increasing its participation by 5.7 percentage points.

The list of candidates for the council is characterized by its technological profile and by the presence of four women, who, if their appointment is approved, will reinstate the female weight on the council after the departure in recent months of Ana de Pro, Isabel Torremocha, Silvia Iranzo and Carmen Aquerreta.

Thus, the Commission has proposed the appointment of Belen Amatriain, former CEO of Telefónica Spain and former director of marketing for the operator, who is currently a director of Prim and Faes Farma. Also on the list is the partner responsible for the Technology, Telecommunications and Entertainment and Media sector of the consulting firm PwC, Virginia Arce.

The other two proposed directors are the partner of Uría Menéndez and director of Cemex Latam Holdings, Colona Armero, and the advisory director at Nazca Capital and the mobility firm Astara, Olga San Jacinto. The list is completed by the director of the Rolls Royce group, Axel Arendt.

‹ ›
Keywords:
IndraMásmóvil
Your comment has been forwarded to the administrator for approval.×
Warning! Will constitute a criminal offense, illegal, threatening, offensive, insulting and swearing, derogatory, defamatory, vulgar, pornographic, indecent, personality rights, damaging or similar nature in the nature of all kinds of financial content, legal, criminal and administrative responsibility for the content of the sender member / members are belong.
Related News