India, England and Wales, Spain's rivals in the group stage of the Field Hockey World Cup 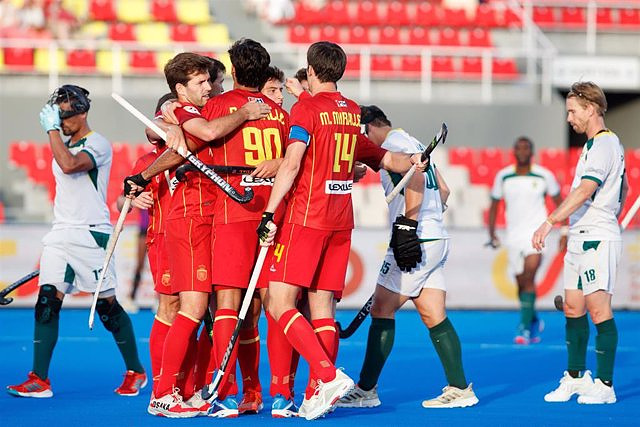 The Spanish men's field hockey team will face the host India, England and Wales in the group stage of the World Cup, which will be played in the cities of Bhubaneswar and Rourkela from January 14 to 29, 2023, according to the raffle held this Thursday.

The Lok Sewa Bhawan Convention Center in Bhubaneswar hosted the draw for the World Cup, in which Spain was drawn in Group D. For its part, Group A will be made up of Australia, Argentina, France and South Africa. Group B is made up of Belgium, Germany, Korea and Japan. While group C will be made by the Netherlands, New Zealand, Malaysia and Chile.

For his part, the Spanish coach, Max Caldas, assessed the draw with his first rivals in the World Cup. "Playing against India, with them being home, is a unique experience for our players," he said.

As for England and Wales, the two teams that he will also have to face in the initial phase, he considers that they are "all very good, very strong physically and very prepared". A competition that they face with "great enthusiasm as it will make us compete every day at our highest level, which is what we want", he concluded.