In 4 of 9 courts that have lowered sentences for sexual abuse due to the "yes is yes" law, there was a majority of female magistrates 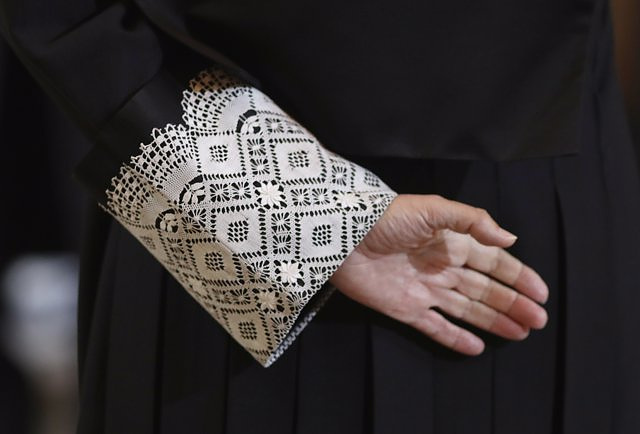 In four out of nine of the courts that have lowered sentences for sexual abuse by applying the "only yes is yes" law, there was a majority of female magistrates, while in the other five courts they have had a majority of male magistrates. Thus, a total of 18 judges and eight judges have participated in these reviews -one of them with a presence in two courts--, according to the resolutions consulted by Europa Press.

The signatories have pointed out that the entry into force of the Organic Law for the comprehensive guarantee of sexual freedom --promoted by the Ministry of Equality-- has led to a reform of the Criminal Code that is "more favorable to the prisoner", for which reason In the cases reviewed so far, they have had to reduce the sentences already imposed by sentence.

With the so-called 'law of only yes is yes', the crime of sexual abuse has practically disappeared to be included in that of sexual assault with a fork in which the minimum penalties to be applied are lowered.

The Minister for Equality, Irene Montero, has assured that it is a problem of the judges and not of the law because, in her opinion, machismo "can cause judges to apply the law incorrectly or to apply it defectively". The Permanent Commission of the General Council of the Judiciary (CGPJ) has expressed "its strongest rejection of the intolerable attacks against members of the Judiciary by some political leaders."

Europa Press has had access to nine of those 11 resolutions, in the absence of the two issued in the Balearic Islands. Five of these nine courts have been made up mostly of magistrates: in four cases it has been entirely by men and on one occasion by two men and one woman.

For their part, four of these nine courts have been made up mostly of female magistrates. In these cases they have been made up of two women and one man; one of them is that of the Section of the Provincial Court of Madrid that released a teacher convicted of sexual abuse after applying the 'only yes is yes' law.

Apart from the revisions of sentences, after the entry into force of the new law, the courts have also begun to issue resolutions related to cases of sexual abuse. So far three cases have emerged.