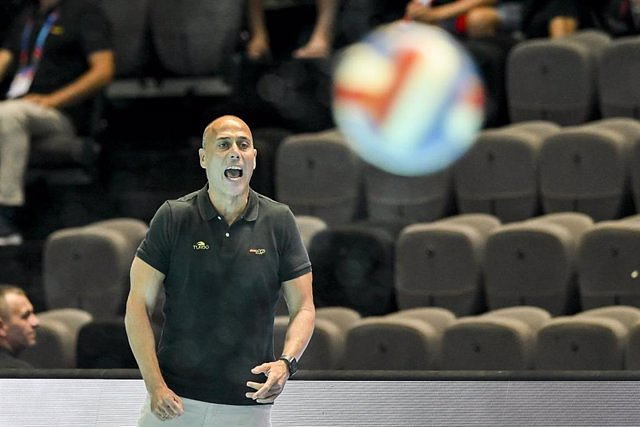 The Spanish men's water polo team has not been able to qualify for the final of the European Championship that is being played in Split (Croatia) after losing this Thursday in the semifinals by 10-8 against Hungary.

There will be no double presence of Spain in the continental finals. After the brilliant pass from the women's team, David Martín's team was unable to accompany them after a game in which their opponent was very firm in defence, with twelve blocks, and was able to neutralize the world champion in the last period.

‹ ›
Keywords:
HungríaCroacia
Your comment has been forwarded to the administrator for approval.×
Warning! Will constitute a criminal offense, illegal, threatening, offensive, insulting and swearing, derogatory, defamatory, vulgar, pornographic, indecent, personality rights, damaging or similar nature in the nature of all kinds of financial content, legal, criminal and administrative responsibility for the content of the sender member / members are belong.
Related News