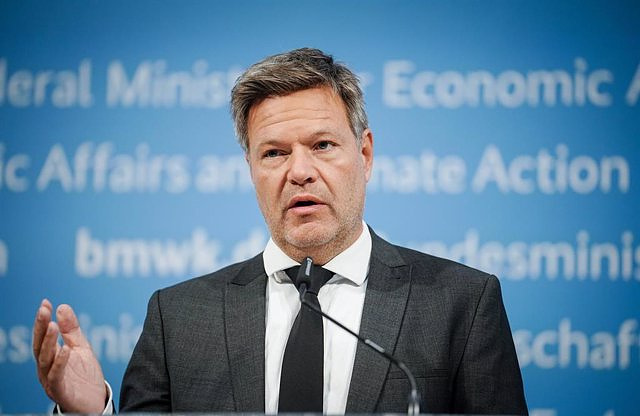 The Vice Chancellor of Germany, Robert Habeck, has branded this Wednesday as a "wrong step" the decision of the President of Russia, Vladimir Putin, to decree a "partial mobilization" of the population, in the midst of the war in Ukraine.

Habeck, who is also Minister of Economy, has indicated that the German Government is deliberating its response to Putin's decision and has reiterated Berlin's support for kyiv in the face of the Russian invasion, as reported by the German newspaper 'Der Spiegel' .

Putin explained that the activities related to this mobilization will start this Wednesday and has stressed that only reservists, mainly those with experience, will be called up. Before being sent to their units, they will receive additional training.

Thus, he has framed the decision in "the necessary and urgent measures to protect the sovereignty, security and territorial integrity of Russia" and has warned that Moscow will use "all means" in the event of a "threat to Russian territorial integrity". . "It's not a bluff", she has settled.

‹ ›
Keywords:
AlemaniaRusiaVladimir PutinUcrania
Your comment has been forwarded to the administrator for approval.×
Warning! Will constitute a criminal offense, illegal, threatening, offensive, insulting and swearing, derogatory, defamatory, vulgar, pornographic, indecent, personality rights, damaging or similar nature in the nature of all kinds of financial content, legal, criminal and administrative responsibility for the content of the sender member / members are belong.
Related News