Gas reserves in the EU reach 80% 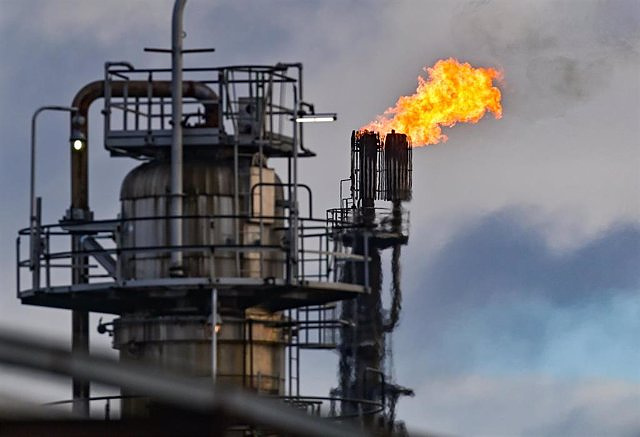 Gas reserves in the European Union have reached 80% in the whole of the Twenty-seven, in line with the plans agreed to guarantee energy security, the Commissioner for Energy, Kadri Simson, reported on Wednesday.

In a message on social networks, Estonian politicians congratulated themselves on having achieved the objective of 80% of the minimum reserve for this autumn, two months before the deadline that the Member States gave themselves on November 1.

"Member states and companies have done a great job. Let's continue to fill the level where it is lowest and implement plans to reduce demand," Simson said, assuring that this will allow Europe to spend a "safe winter".

The agreement reached between the EU countries establishes a first objective of ensuring that the gas reserves of each Member State are at least at 80% of their capacity next November, but also sets a threshold of 90% for the following seasons of winter and a reserve level of 85% of the total storage capacity of the EU as a whole this year.