Gamarra charges against Sánchez's "disqualifications" towards Feijóo: He was more focused on insulting than on the measures 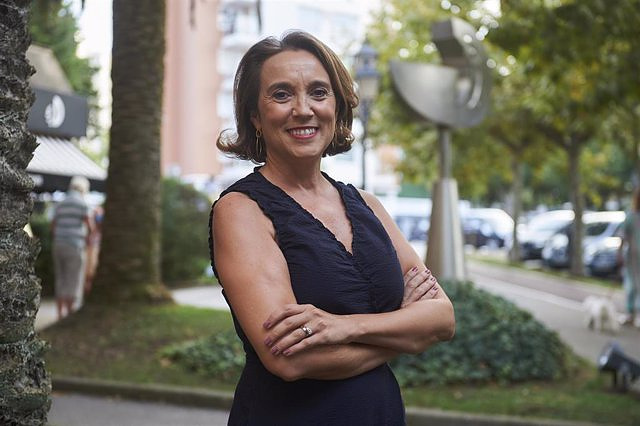 The general secretary of the PP and spokesperson for the 'popular' in Congress, Cuca Gamarra, has charged against the "disqualifications" of the Prime Minister, Pedro Sánchez, towards the leader of the PP, Alberto Núñez Feijóo, during the debate in the Senate . "He was more focused on insulting than on measurements," she emphasized.

Gamarra has defended that Feijóo when using 'The Autumn of the Patriarch' by Gabriel García Márquez to refer to Sánchez "used a literary work" and "there is a big difference", Gamarra has transferred in an interview on Cadena Ser, collected by Europa Press .

Thus, he has assured that the president "did not rise to the occasion" because the debate "should have focused on the problems as Feijóo did." "But we saw more of an opposition leader in La Moncloa than a Prime Minister," he pointed out.

On the proposal that the Popular Party has prepared and that Feijóo announced last Monday, the general secretary has assured that if it has not already been sent to the Executive, it will be throughout today. However, she has remarked that during the debate many measures were enunciated and that the report includes some of those that were presented last April. In addition, she has highlighted that this plan is again offered to the Government without the PP seal.

In this key, on Feijóo's condition of giving the support of his formation to complete the mandate of this legislature in exchange for breaking up the Government, Gamarra has highlighted the wisdom of the proposal. "Feijóo proposed something very sensible to him and that is for him to break that Frankenstein government to build a stable policy to get out of the hole we are in," he explained.

On the sidelines, and in relation to the Judiciary, Gamarra recalled that last July the PP sent the Government "a sensible proposal to address the reform of Justice and the Judiciary." "In this framework we are willing to move forward, that the judges choose the judges," he settled.