Full-back Alex Telles arrives at Sevilla on loan from United 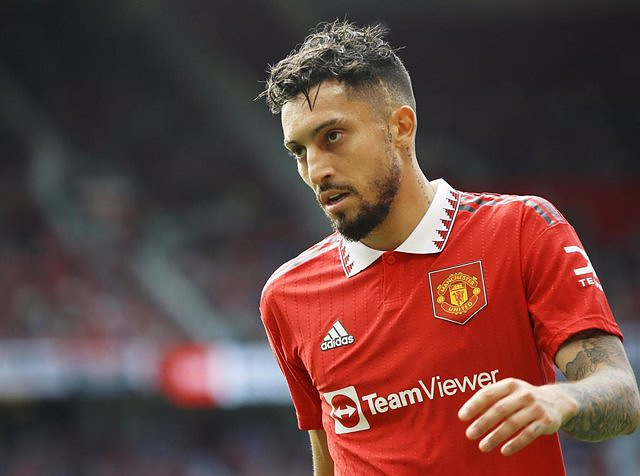 Brazilian winger Alex Telles became a new Sevilla player this Thursday, on loan from Manchester United until the end of the season, according to a statement from the Seville club.

"Sevilla FC and Manchester United FC have reached an agreement for the loan until the end of the season of the Brazilian left-back Alex Nicolao Telles (Caixas do Sul, Rio Grande do Sul, December 15, 1992), once the footballer landed last night in Seville and this morning he passed the relevant medical examination and signed his contract", announced the Nervión team.

After training at the Esporte Clube Juventude in his hometown, at the age of 20 he took the first big leap in his career and signed for the Gremio de Porto Alegre in the 2012-2013 season. There he plays 36 league games and three in the Copa Libertadores.

In the winter market of the 2013-2014 season, Telles, 29, made the leap to Europe and landed in the Turkish Galatasaray, a team with which he debuted in the Champions League. Telles closes the season with 15 participations in the Turkish Super League and four in the Turkish Cup, a trophy that he ends up lifting after defeating Eskisehirspor in the final.

In 2015-16, his transfer to Inter Milan was closed, where he played 21 Serie A games. And from there to Portugal, since in July 2016 his transfer to Porto was signed, in which he completed four seasons. In his second, he lifted the League title and his third year with the dragons began with the Super Cup title against Desportivo Aves. In 2019-2020, he was the league champion again, with 31 appearances, eleven goals and eight assists and as tournament MVP. In addition, he lifts the Portuguese Cup against Benfica.

In October 2020, his transfer to Manchester United was announced, the club he has defended for the last two campaigns. As 'Red Devil' he played 50 games, in which he scored a goal and gave eight assists.

As for his international experience, Telles has accumulated six games with the 'Canarinha', after making his debut with the senior team in March 2019 in a friendly against Panama.