FCC Industrial, Ferrovial and Serveo are awarded the maintenance of lighting in Madrid for 25 million 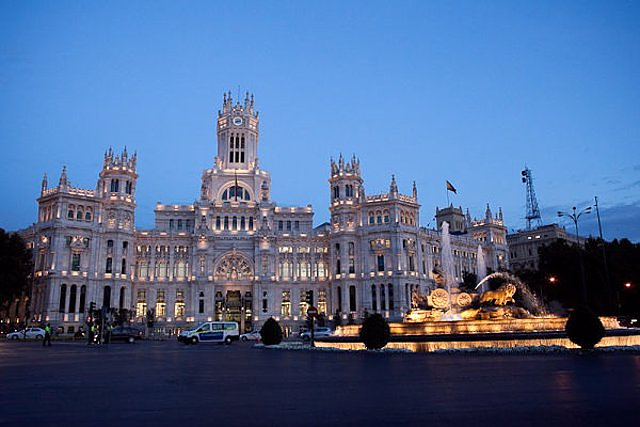 A Temporary Business Union (UTE) made up of FCC Industrial, Ferrovial Construction and Serveo (formerly Ferrovial Services) has won one of the three lots into which the maintenance contract for public lighting in Madrid was divided, for 25.5 million euros euros.

According to the contracting portal, the work awarded to these companies will be carried out for three years in the districts of Centro, Arganzuela, Retiro, Salamanca, Chamartín Tetuán, Chamberí, Fuencarral-El Pardo (partial) and Moncloa-Aravaca (partial). .

Given the large volume of installations, the public lighting tender was divided into three lots, this joint venture being the one that obtained the highest technical and global score in all the tendered lots. However, the maximum each bidder could win was restricted to just one lot.

This is a type of maintenance that will require a very technical service management component, with quality indicators and innovations in lighting control. Preventive and corrective maintenance services, performance of new works and improvement of facilities will be provided.

In the first batch, within the commitment to reduce energy consumption and improve the adjustment of control systems, obsolete lights will be replaced by 5,668 LED lights and 250 photoelectric cells for incorporation into the control system.

Likewise, the lighting and aesthetics of singular points in Madrid will be improved, through point-to-point control systems and LED luminaires in Plaza de Cibeles, Plaza Mayor and Plaza de la Independencia. The ornamental lighting will be completely renewed using RGB LED luminaires of the monuments such as the Segovia street viaduct, the Puerta de Alcalá and Plaza de Colón.

‹ ›
Keywords:
FerrovialFCC
Your comment has been forwarded to the administrator for approval.×
Warning! Will constitute a criminal offense, illegal, threatening, offensive, insulting and swearing, derogatory, defamatory, vulgar, pornographic, indecent, personality rights, damaging or similar nature in the nature of all kinds of financial content, legal, criminal and administrative responsibility for the content of the sender member / members are belong.
Related News