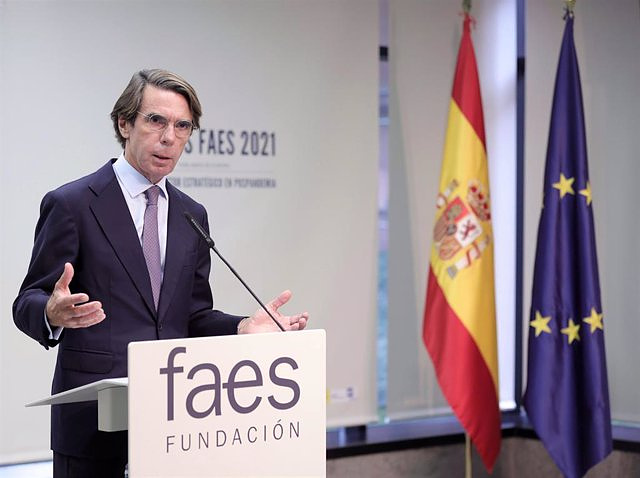 The FAES Foundation for Analysis and Social Studies has warned that the repeal of the crime of sedition announced by the Government will mean a "disguised amnesty" if the new crime of aggravated public disorder by which it is going to be replaced is not applied to the events that occurred in Catalonia in 2017.

"Depending on the configuration of the new criminal type, it could not be applied to the events that occurred in 2017 if they do not fit with what is included in the new precept, so they would go unpunished, as neither the new nor the old precept would apply to them. (already repealed). We could, therefore, be facing a covert amnesty, at least in regard to the crime of sedition", they have transferred in an analysis of the foundation.

From FAES, they consider that the "most serious" consequences of the elimination of sedition occur in relation to the "many ERC leaders who are still being prosecuted in Catalonia for the 'procés'", as well as those responsible for the Generalitat and the Parliament that "remain fugitives in various European countries".

"Those convicted of the 'procés' are already pardoned, so the change in sentence will not affect them directly," they point out from the foundation chaired by the former Prime Minister José María Aznar, although they assure that this will benefit them in their appeal presented before the European Court of Human Rights because "his argument that the penalties imposed by his conviction were disproportionate, is now endorsed by the Spanish Parliament itself".

On the other hand, FAES has pointed out that the Euroorder issued by Spain would have to be redone and "this legislative fluctuation would in no way favor the credibility of the Spanish criminal and judicial system before the community political and judicial authorities."

In addition, they consider that the imputation -conviction for those already tried- for the crime of embezzlement of public funds could also be affected by the legal change. "If it is considered to be instrumental to the crime of sedition, the disappearance of this could also entail that of the first. And without this crime, the disqualification that prevents Catalan separatists from holding public office and standing for election would disappear," they have indicated.

However, from the foundation they warn that from now on it will be "much more difficult" to convince, on the one hand, the judges to assume the "great personal cost that being the dam in defense of constitutional legality meant to them" and , on the other hand, to the independentistas that "they do not repeat a behavior that they already know that, sooner or later, they end up forgiving one way (pardons) or another (legal reform)".

For this reason, they make Sánchez ugly that he is paying "too much price" for remaining in power for another year and has criticized that the Executive has presented this proposal through the parliamentary groups of the PSOE and United We Can to avoid the mandatory reports of bodies such as the Fiscal Council or the Council of State if they had done so through a text approved by the Council of Ministers.