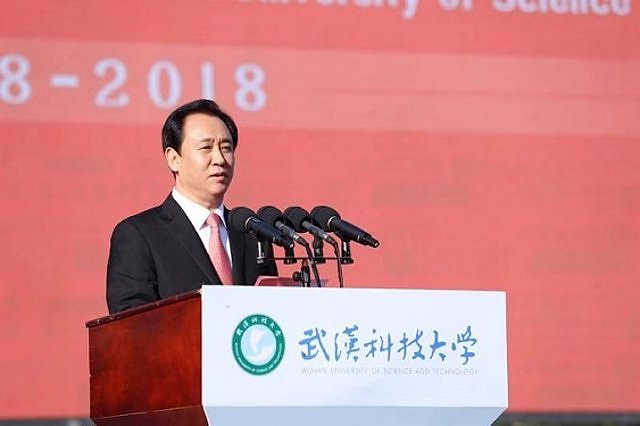 The Chinese group Evergrande will record an adverse impact of about 1,255 million yuan (181 million euros) in relation to the cancellation of the project for the construction of a new soccer stadium in the Chinese city of Canton, despite receiving the reimbursement of 5,520 million yuan (801 million euros) for the end of this operation.

In this way, after the cancellation of the agreement, the company will transfer to the Municipal Office of Planning and Natural Resources of Canton the rights to use the land, as well as the land and the buildings, structures and other accessories thereof.

On its side, the Office will have to pay Evergrande a total of 5,520.18 million yuan as a refund of the transfer price. The developer estimates that the operation will have a negative impact on its accounts of approximately 1,255 million yuan (181 million euros).

In April 2020, Evergrande had entered into the original contract with the Guangzhou Municipal Planning and Natural Resources Office for the acquisition of the land and the right to use it, on which it would build the new stadium for the Guangzhou Football Club, a team in which Evergrande owns a majority stake.

At the end of August last year, the Chinese group recognized the risk of defaulting due to the difficulties in obtaining liquidity due to the suspension of work on several of the projects developed by the company.

In addition, the promoter's economic difficulties prevented the company from presenting its accounts within the corresponding period, after which the Hong Kong Stock Exchange warned that the company had until September 20, 2023 to comply with the required conditions or its actions will be permanently excluded.