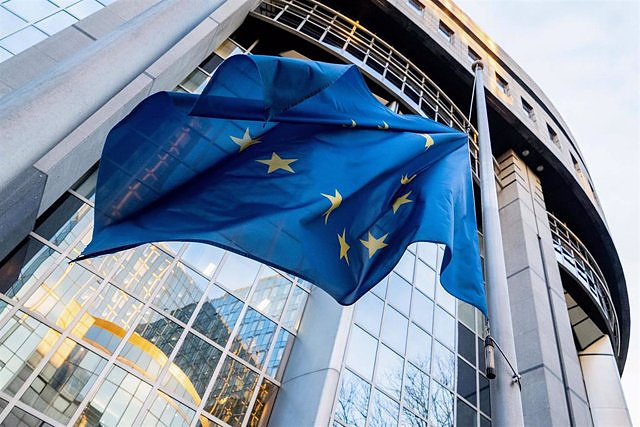 The European Union on Thursday condemned the plans of Russian President Vladimir Putin's official United Russia party to hold an "orchestrated and illegitimate" referendum on November 4 to annex occupied areas of Ukraine.

"The EU strongly condemns any attempt by the Russian Federation to carry out an illegal referendum that seeks to create an illegitimate alternative to the administrative structures in Ukraine," EU Foreign Spokesman Peter Stano told Europa Press. .

Stano recalled that this attempt represents a "flagrant violation" by the Kremlin of international law and the Ukrainian Constitution, as well as an attack on the territorial integrity and sovereignty of Ukraine, which in no case will be recognized by the EU.

"The result of this orchestrated and illegitimate vote will not be recognized by the EU and its member states. Russia, its political leaders and all those involved in violations of international law in Ukraine will be held accountable," warned the spokesman for European diplomacy.

Putin's party's proposal is that, coinciding with Russia's Unity Day, the annexation referendum be held in the occupied territories of eastern Ukraine. This has been stated by the secretary general, Andrei Turchak, who has called to take advantage of a "historic date" for the entire Russian orbit to advance on the path towards the annexation of some territories that Moscow considers "liberated".

United Russia uses alleged studies that would reveal the disposition of the citizens of Donbas to become part of the Russian Federation, an allegation similar to the one raised in 2014 to justify the consultation in the Crimean peninsula.

‹ ›
Keywords:
RusiaVladimir PutinUcraniaUE
Your comment has been forwarded to the administrator for approval.×
Warning! Will constitute a criminal offense, illegal, threatening, offensive, insulting and swearing, derogatory, defamatory, vulgar, pornographic, indecent, personality rights, damaging or similar nature in the nature of all kinds of financial content, legal, criminal and administrative responsibility for the content of the sender member / members are belong.
Related News