The doctors of Queen Elizabeth II have shown this Thursday their "concern" about the state of health of the monarch and have recommended that she remain "under medical supervision" at Balmoral Castle, in Scotland, according to a statement published by the Palace of Buckingham. 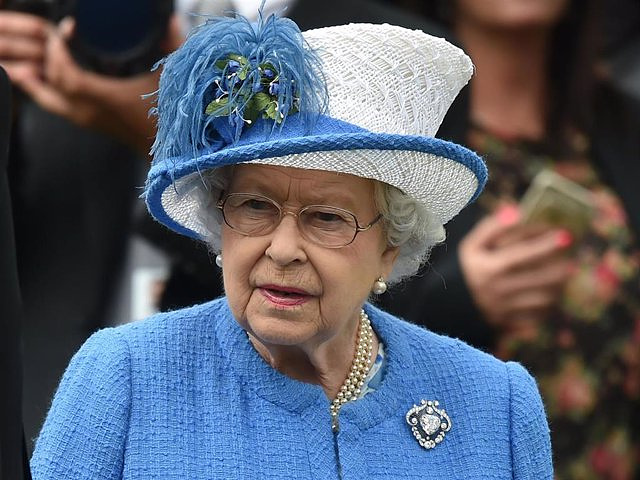 The doctors of Queen Elizabeth II have shown this Thursday their "concern" about the state of health of the monarch and have recommended that she remain "under medical supervision" at Balmoral Castle, in Scotland, according to a statement published by the Palace of Buckingham.

"Following a further assessment this morning, the Queen's doctors are concerned for Her Majesty's health and have recommended that she remain under medical supervision. The Queen remains comfortable and at Balmoral," the brief statement said.

After that, the Prince of Wales, Charles of England, and the Duchess of Cornwall, Camilla Parker Bowles, have moved to Balmoral, as confirmed by Clarence House. Likewise, Prince William, Duke of Cambridge, is also moving to the residence, as reported by the British television network.

Minutes later, British Prime Minister Liz Truss stressed that "the entire country is deeply concerned by the news from Buckingham Palace." "My thoughts and those of people across the UK are with Her Majesty the Queen and her family at this time," she said.

The statement from Buckingham Palace has been published after the queen, 96, postponed a telematic meeting with her Privy Council - which brings together the monarch's political advisers - after doctors advised her to rest after the " full day" he had on Tuesday with the change of tenant in Downing Street.

Said change of agenda was added to the increasingly extensive list of annulments of Elizabeth II's acts, one of her most symbolic absences being the one that occurred at the opening of the parliamentary session, when she handed over her son and heir, the prince Carlos, reading the Government speech.

The queen has mobility problems and, in fact, received Truss at her Balmoral residence and not in London as is tradition ahead of her appointment as prime minister on Tuesday. The official images released after the meeting with Truss show Elizabeth II hunched over and with a cane.