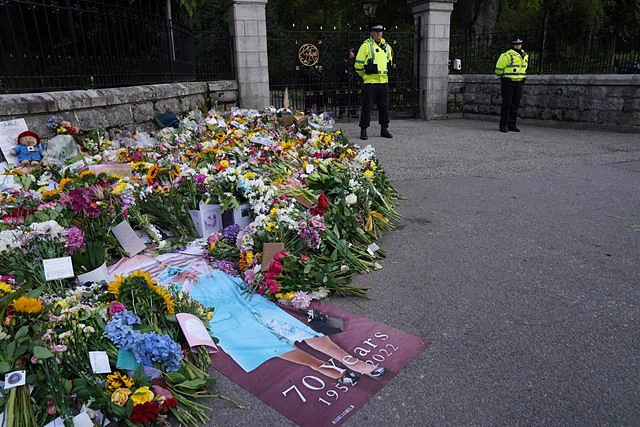 The capital of Scotland, Edinburgh, has woken up this Sunday with a wide security deployment that accounts for the preparations to receive the coffin with the remains of the late queen, Elizabeth II, who will travel more than 280 kilometers in their first procession.

The monarch died on Thursday at her Balmoral residence and, in accordance with the planned protocol, her remains will depart from this castle to undertake a journey of about six hours to the Throne Room of Holyrood Palace, passing through several locations.

During the night, drills have been carried out in the streets of the Scottish capital to finalize all the details of this tour, which is expected to attract a large number of citizens, according to the BBC public broadcaster.

The wake in Holyrood, the main residence of the monarchy in Scotland, will be followed on Monday by a mass in the cathedral of San Gil which will be attended by the new king, Carlos III.