EDF raises to 29,000 million the negative impact on its accounts due to the stoppages of several nuclear power plants 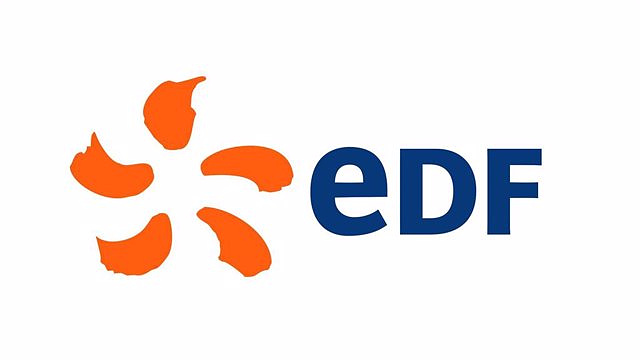 Électricité de France (EDF), a company that is undergoing a process of total nationalization by the French State, has published updated data on the impact that it will register in 2022 as a result of the different stoppages in several nuclear power plants that it has had to carry out due to a problem of corrosion in the pipes and due to the effect of the heat wave on the level of the rivers.

The French energy company has indicated that its 2022 accounts will collect a negative impact of 29,000 million euros. This represents an increase of 5,000 million compared to the impact expected in July, when it published its quarterly accounts. In May, the company had forecast a financial impact of 18.5 billion.

EDF currently has 32 of its 56 reactors in France down for maintenance. The company expects to restart 27 of them by December, while the other five are estimated to be operational again between January and mid-February 2023.