Economists forecast that the economy will grow by 1.5% in 2023 and estimate an average inflation of 4% 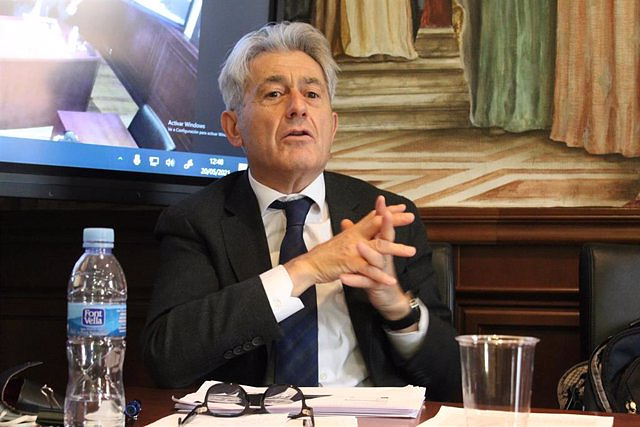 The General Council of Economists (CGE) has maintained its forecasts for the growth of the Spanish Gross Domestic Product (GDP) this year at 3.9% and has placed its estimates for next year at 1.5%.

"Even anticipating that the growth of the third quarter will be positive, as a consequence of the good behavior of the tourist season, everything points to a slowdown in economic activity in our country and in the eurozone," economists warn in their latest 'Financial Observatory' .

In an environment of uncertainty, economists have also raised their estimates for the average rate of the Consumer Price Index (CPI) from 8.3% to 8.5% for this year, while for 2023 they expect stands at 4%.

The president of the General Council of Economists, Valentín Pich, explained at a press conference that despite the drop of 1.5 points in the early CPI for September, according to data published today by the INE, other indicators continue their downward trend, for what is expected is a slowdown in the Spanish economy, which is why it has urged public administrations to act with great prudence to control the deficit and public debt, especially in environments of rising interest rates.

Regarding the labor market, the economists point out that, with the normalization of the health situation, it has had a logical growth, in which a notable increase in private employment and a moderate decrease in public employment have been observed, but they point out that the next months its evolution will be determined by the economy. Thus, it estimates that the unemployment rate will stand at 12.4% in 2022 and will rise to 12.9% in 2023.