Donetsk, Lugansk, Jerson and Zaporiyia will vote in a referendum from September 23 to 27 on their accession to Russia

Authorities in the self-proclaimed republics of Donetsk and Lugansk, as well as pro-Russian authorities in Jershon and Zaporiyia, announced on Tuesday that the referendum on the possible accession of these territories to Russia will be held between 23 and 27 September. 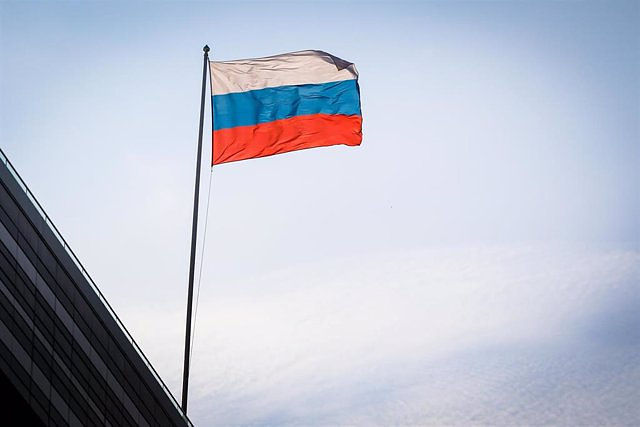 Authorities in the self-proclaimed republics of Donetsk and Lugansk, as well as pro-Russian authorities in Jershon and Zaporiyia, announced on Tuesday that the referendum on the possible accession of these territories to Russia will be held between 23 and 27 September.

The president of the Lugansk parliament, Denis Miroshnichenko, made the announcement hours after the members of the Public Chamber unanimously approved a law on the holding of the referendum on this point, as reported by the Russian news agency Interfax.

Shortly after, the Donetsk Public Chamber confirmed that the vote in this territory will take place on the same dates, according to the Russian news agency TASS. The Government of Ukraine has not commented for now, although in the past it has rejected the validity of these votes.

The parliaments of the self-proclaimed republics of Lugansk and Donetsk approved motions on Monday urging the holding of referendums for the accession of the two Ukrainian separatist regions to Russia, which on February 24 launched a war against Ukraine after recognizing the independence of these regions .

Likewise, the president of the Supreme State Administration of Kherson has signed a decree confirming the date of the vote, just a few hours after the civic council installed by the pro-Russian authorities presented an initiative to hold this vote arguing that the union with Russia " will guarantee security in the territory of the region".

Later, along the same lines, the pro-Russian governor of Zaporizhia, Yevhen Balitski, reported that this Tuesday he had signed "a regulation on the holding of a referendum" on the region's accession to Russia.

As detailed by Balitski in a publication on his Telegram channel, Zaporizhia has the technical and security conditions to be able to hold the consultation.

For his part, the Russian Foreign Minister, Sergei Lavrov, has indicated that this type of initiative, also proposed by the pro-Russian authorities in Zaporizhia, is a sign of the desire of the population of these territories to be able to determine if they want to be part of Russia. .

"Since the beginning of the special military operation and, in general, in the preceding period, we said that the population of the respective territories should decide their future," he indicated. "The current situation confirms that they want to be masters of their destiny," Lavrov settled.