Digi captures 128 million financing to boost its growth in Spain 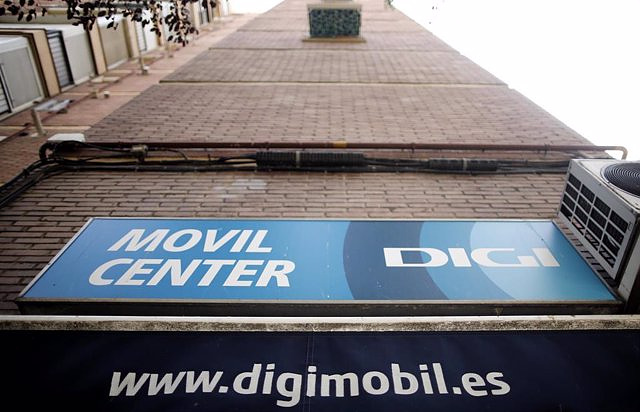 Digi has raised 128 million euros of bank financing with which it will boost the growth of its Spanish subsidiary and the personnel costs associated with it.

The firm of Romanian origin has closed this five-year loan with a syndicate of banks led by ING, as reported to the Bucharest stock exchange.

Digi already has in Spain two lines of credit closed a year ago with Banco Santander of 57 and 65 million euros, as well as another 'revolving' line of ten million euros.

The operator has led the growth in the number of clients in Spain with more than half a million ports.

The company has opted for XGS-PON fiber, which allows connections of up to 10 Gbps, and has increased its deployments, reaching the provinces of Zaragoza, La Rioja, Vizcaya and Asturias in the second quarter.